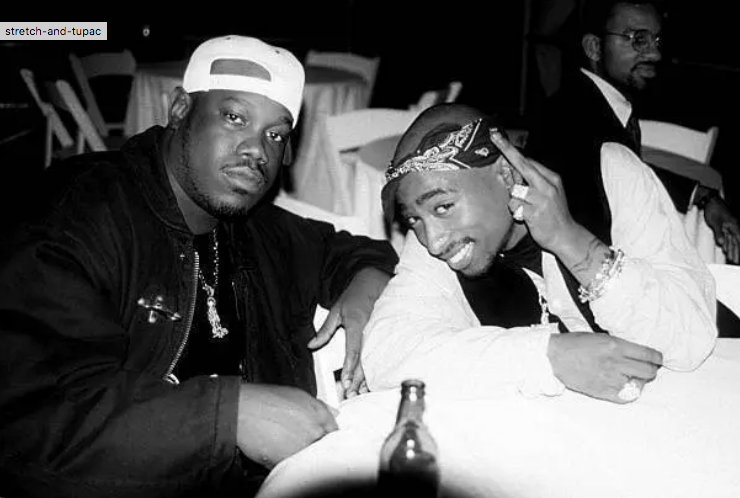 A news byte from 1995 has been getting a lot of clicks lately as it is the FOX 5 News report of the death of Live Squad’s Randy “Stretch” Walker who was killed just three blocks from his home in Jamaica, Queens. Stretch, who was a friend of late rapper/actor Tupac Shakur, was killed on the one year anniversary of the Quad Studios shooting of Shakur.

Posted exactly two months ago and almost two weeks prior to the date of Stretch’s murder, the clip shows Walker’s family mourning and in disbelief of his death. The clip mentioned Stretch as a member of the Live Squad, but did not mention his affiliation with ‘Pac’s new group and street movement, Thug Life.

There were rumors that Walker died over drugs, jealous people from his past and even over the Quad Studios shooting, in which ‘Pac blamed walker for not helping him during the robbery. Stretch was killed exactly one year after the Quad incident.