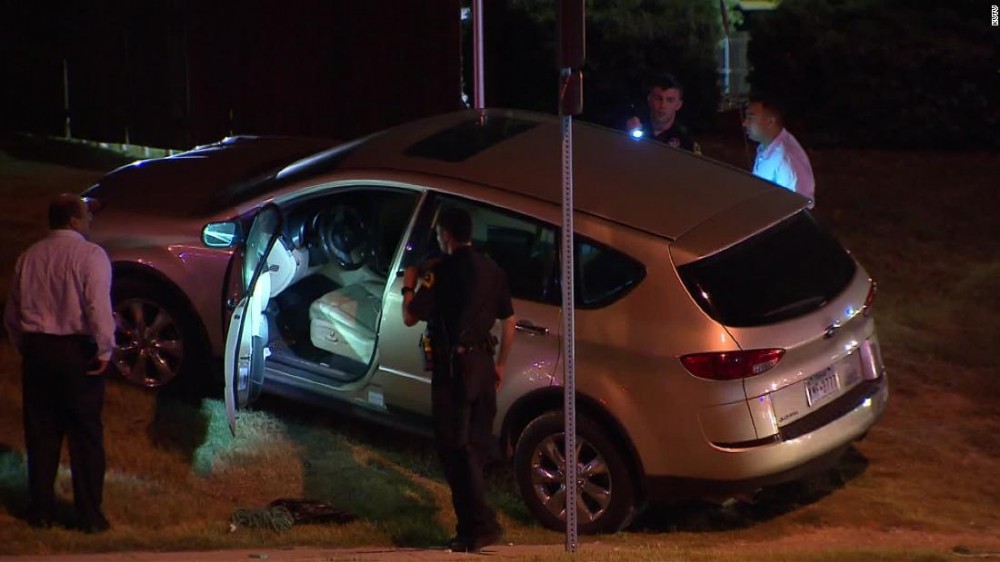 Two weeks prior, he was taken into custody and charged with being in a stolen car.

Brown called it a “sad state of affairs” while noting that the young suspect is considered “a prolific carjacker.” Brown said the child will face juvenile charges as a result of the arrests.

According to reports, one of the victims was a Chicago police sergeant’s wife who was robbed at gunpoint. The stolen vehicle, a 2021 BMW SUV, was located several hours later on the city’s South Side.

The mayor is calling for change after the child was found linked to several recent carjackings in the Windy City.

Mayor Lori Lightfoot addressed the matter in a Monday press conference saying “We’ve got a crisis in the city where we see too many young people who are involved in carjackings going to juvenile court and then being put back on the street to their parents.”

She’s planning to meet with judges on the issue in the coming days.

In other Chicagoan news, a trial date was set for the federal child pornography case against Robert Kelly.