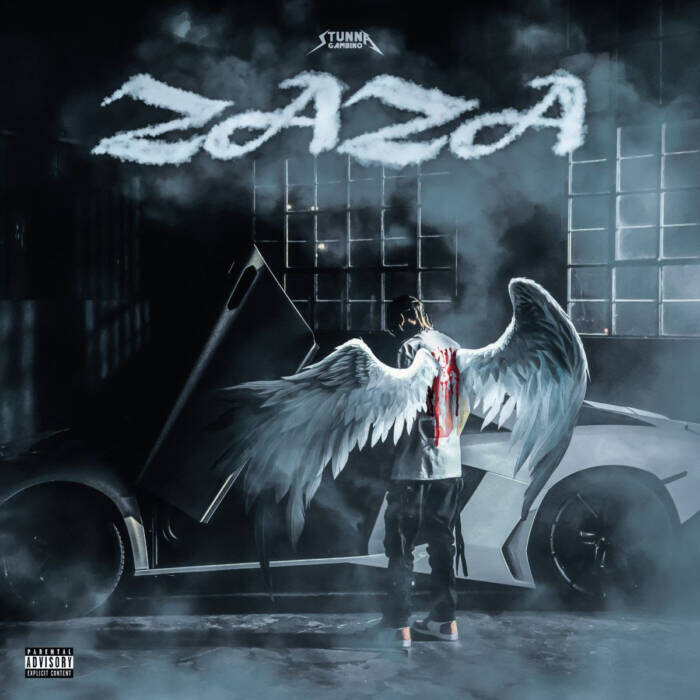 Stunna Gambino has stood out from NYC’s saturated Drill scene by speaking his truth over captivating melodies and flows. “The kids around me used to be talking about growing up to be neighborhood drug dealers,” he recalls of his Uptown upbringing. “I was trying to grow up and get out.” As a prodigy, he earned the name Stunna based on his flashy wardrobe, made possible by a father who worked at Bloomingdales. A love of mafia flicks inspired the “Gambino.” Like a film plot, Stunna was taken under the wing by some older, seasoned guys on his block. With an older brother, he began pursuing music in his adolescence. “We built a booth out of this one wooden closet,” Stunna recalls. From a makeshift home studio to the city’s best recording spaces, the rapper spoke his truth, vented his pain, and laid out his ambitions. Gambino’s evocative voice and melodic flows first took hold of the city in late 2018 with the release of his single “Still the Same” (featuring Leeky Bandz), which saw over 600k+ streams across DSPs. Before turning 18, Stunna continued to apply pressure in 2019, releasing his debut project, Underrated, including the standout single, “Switch Sides” (feat. Jay Cino), before selling out his first show at SOB’s.

It was 2020 that cemented Stunna’s staying power with releases including “Rockstar From The Trenches” (feat. Bizzy Banks), his Toosii assisted remix of “Rivals,” and his latest single, “Demons” last December – which Rihanna plugged in one of her IG stories. A Boogie Wit da Hoodie, Soulja Boy, and Rowdy Rebel have been among other high-profile supporters. Since the cosign, “Demons” has been streamed over 15 million times, becoming Stunna Gambino’s most popular song to date, while “Heartless,”“Rivals,” and “Rockstar From The Trenches” each fast approach 10 million streams. At only 19, Stunna Gambino is turning heads and quickly proving himself a standout among New York’s diverse Hip Hop landscape.