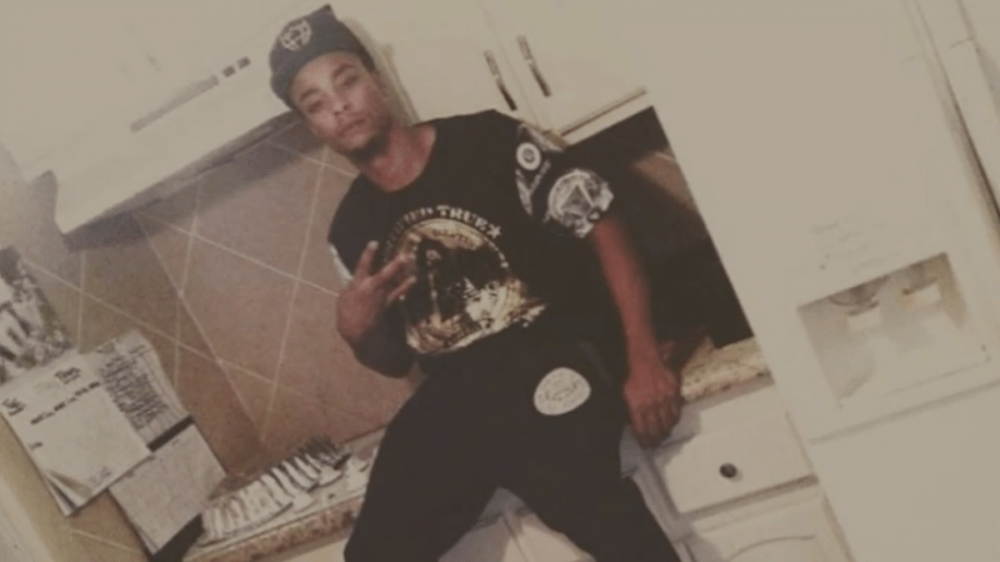 The son of Houston rapper Big T, best known for the chorus on Lil Troy’s 1999 classic “Wanna Be A Baller” single is currently on life support following a shooting in Houston.

27-year-old Jason Grays and another unidentified individual fought over a parking spot at an apartment complex. According to the Houston Police Department, the individual retreated to his apartment after Grays punched him in the face and emerged with a gun and began shooting. Grays was struck in the face with a gunshot wound and transported to ICU.

“It’s senseless,” Bryant said. “Once something is escalated and out of control, the first thing that you reach for is a gun? Before you pick up one, if you would have a second thought to note that this could kill [or] impact that person’s life and the person’s life that you have destroyed.”

Grays’ father, Big T, real name Terence Prejean, was known as one of the more prominent Houston hook men, contributing to “Wanna Be A Baller,” as well as singles from Lil’ Flip (“Why Y’all Haters So Mad”), Lil’ O (“We Ain’t Broke No Mo”) and more.

Details surrounding the suspect weren’t made public but HPD is aware of the other individual involved in the fight and wants him to surrender to authorities.

“We have his name. We’re looking for him now,” HPD Lt. Emanuel Pavel. said “We got his phone number. We’re trying to get him to turn himself in.”

The bullet which hit Grays traveled from his mouth and struck his spine. His mother is unsure if he’ll walk again. A GoFundMe has been established to help with medical expenses.