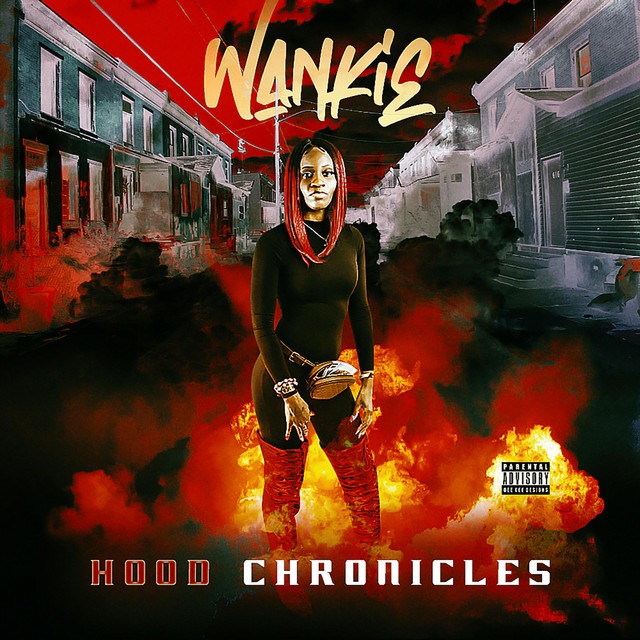 Louisiana based Hip-Hop artist Wankie has been extremely active recently with the release of Hood Chronicles, and All Else Fails. Born and raised in Shreveport, LA, Wankie is the oldest of four children, and the family lived in the poorest areas of Shreveport’s Queensborough areas, having to face the daily life’s difficulties and hardships. Her music and signature flow are instantly recognizable at first listen, delivering a relatable message filled with raw and inspiring lyrics.

Inspired by artists such as ghetto twinz, Mia X, Master P, Nas, Remy Ma, Bun B, Slim thug & The Swisha House click, Isley brothers, & Al green, Wankie started making music when she was 8 years old with her cousin. In her teenage years, she won several rap battles in her hometown.

Hood Chronicles is Wankie’s 2nd album, and talks about the struggles of living life in the hood, while  All Else Fails talks about the mental focus to sustain when all else fails and nothing works in our favor. In All Else Fails, she also delivers an inspiring message to those facing poverty, to never give up and work hard towards not giving up to their situation.

Both of these albums demonstrate Wankie’s powerful artistic abilities, but also showcase her strength as a human being, and after listening to these two major albums, we expect to hear a lot more about the rising Hip-Hop artist in the very near future.