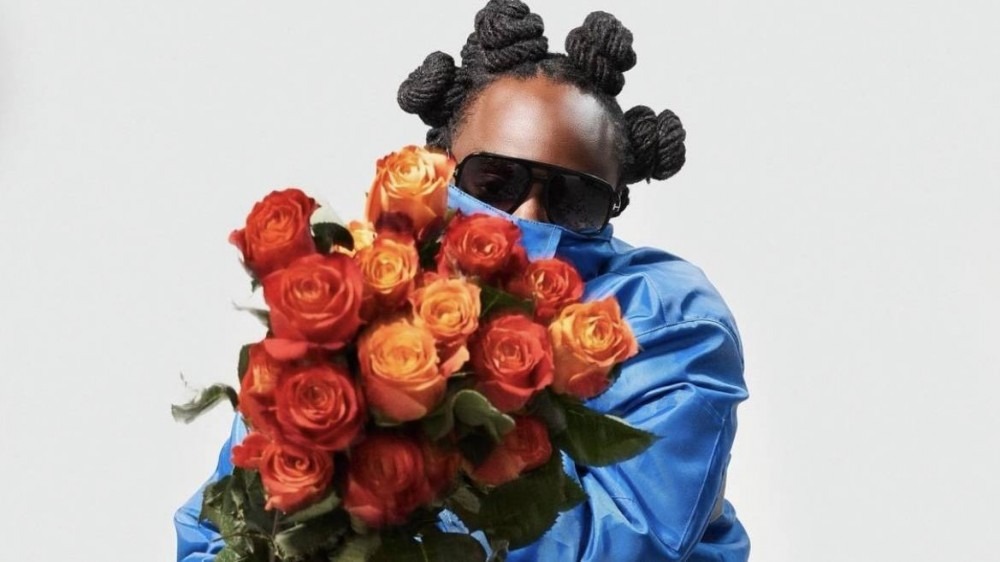 Fans of Wale, J. Cole and the mid-00s blog era of Hip Hop can rejoice. The two rap stars are collaborating on something after years of alleged animosity between them.

On Wednesday (September 29), Wale hit up Twitter, announcing the bombshell news to his six million followers.

“Folarin x Cole World . 3pm Tmrw,” Wale wrote alongside a picture of himself and the Dreamville boss posing in front of a pink background.

There’s no word on what these two are up to, but people are interested nonetheless. Fans hope the announcement leads to an official song as it’s been three years since their last collaborative effort, “My Boy” off Wale’s Free Lunch EP. The upcoming collaboration is an opportunity for Wale to go toe-to-toe with one of the rap game’s elite, especially after he made yet another claim he’s one of the greatest last month.

“When I say I’m one of the greatest rappers of all time. I mean it with all my heart,” he tweeted. “I’ve put out more QUALITY music than most. My deep cuts are crazy. My singles all got plaques. Decade plus. THAT is why I’m heavy on the gratitude.”

When I say I’m one of the greatest rappers of all time . I mean it with all my heart . I’ve put out more QUALITY music than most . My deep cuts are crazy . My singles all got plaques . Decade plus. THAT is why I’m heavy on the gratitude. 🌹

Wale’s relationship with J. Cole is one of the most interesting in Hip Hop. They’ve always managed to show each other love over the years, but those bright moments haven’t come without shade either. In 2016, J. Cole dropped “False Prophets,” a track with a few verses fans alleged was aimed at Wale.

“I got a homie, he a rapper and he wanna win bad/He want the fame, the acclaim, the respect that’s been had/By all the legends,” J. Cole rapped on the song. “So every time I see him, he stressing/Talking ’bout, n-ggas don’t fuck with him, the shit is depressing and I know he so bitter he can’t see his own blessings.”

Wale took offense to the song and had some words to say on his record, “Groundhog Day,” which he released a day after Cole’s. On the song, Wale wastes no time calling J. Cole by name and addressing the whole situation.

“I remember me and Cole would open for Hov/Everyday a star is born, I guess I died in the womb/I ain’t make it on Blueprint, so made me a blueprint/You got you a nice watch, my minutes was finished,” Wale rapped in retaliation.

Last year, Wale stirred the pot again when he sent out a sarcastic tweet regarding J. Cole hitting the streets during the George Floyd protests. A fan asked Wale to represent the DMV area during the protests after praising Cole for showing out for Fayetteville, North Carolina and the “On Chill” rapper wasn’t happy.

“I’m sick of a lot of u acting like y’all messiah was the only one outside,” he wrote. “Suck my dick.”

J. Cole will perform in Washington, D.C. on October 4 for one of the many stops on The Off-Season Tour, and he’s already brought out a slew of guests such as Drake in Miami. Fans are hoping to see an onstage reunion between Cole and Wale if this collaboration leads to a single.