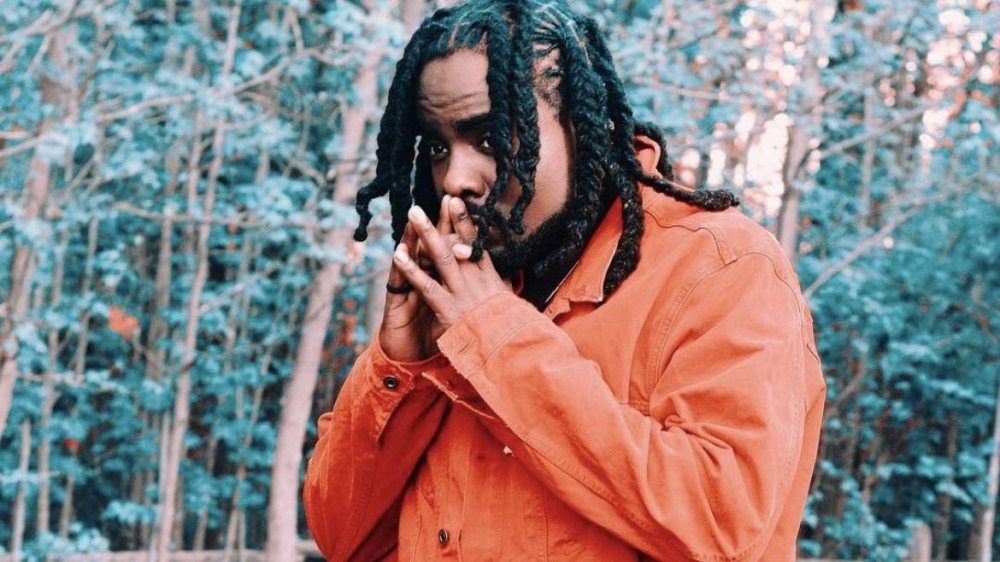 Wale has been active on social media for much of his career, engaging with people and sharing music with his fans. However, it looks like Wale will need to take a break to tend to a more urgent situation.

On Wednesday (July 7), Wale took to his Instagram Story to announce he’s been battling a sickness for almost a week. The illness has affected Wale to the point that he has to step away from social media and halt the plans for his upcoming album Folarin 2, which he’s been teasing for weeks.

“I am out of commission,” Wale wrote in his Instagram Story. “I been extremely sick since Saturday I’ve missed many calls and texts.. Thank you to everybody who called wit genuine concern. I ain’t sure how long I’ll be down but this shit ain’t slight… Soon as I can come back strong I’ll be back strong. As for now management will run my socials. Much love, see y’all soon – Wale.”

It’s unclear what ailment Wale has been stricken with, and his situation is concerning, given that the COVID-19 delta variant is rapidly spreading across the United States. Hopefully, Wale isn’t on the sidelines for too long as fans patiently wait for his upcoming album Folarin 2.

On June 22, Wale took to Twitter to demand his respect as one of the greatest to ever pick up a mic in Hip Hop ahead of the new album. It’s not the first time Wale has made a claim like this and it sure won’t be the last.

“I understand you may feel how you feel for whatever soembody told you … but I just wanna reiterate that I’m one of the greatest of all time,” Wale declared on Twitter. “Catalog .Consistency. Influence. Longevity . DMV. With that said #Folarin2 this summer.”

I understand you may feel how you feel for whatever soembody told you … but I just wanna reiterate that I’m one of the greatest of all time . Catalog .Consistency. Influence. Longevity . DMV. With that said #Folarin2 this summer . 🌹