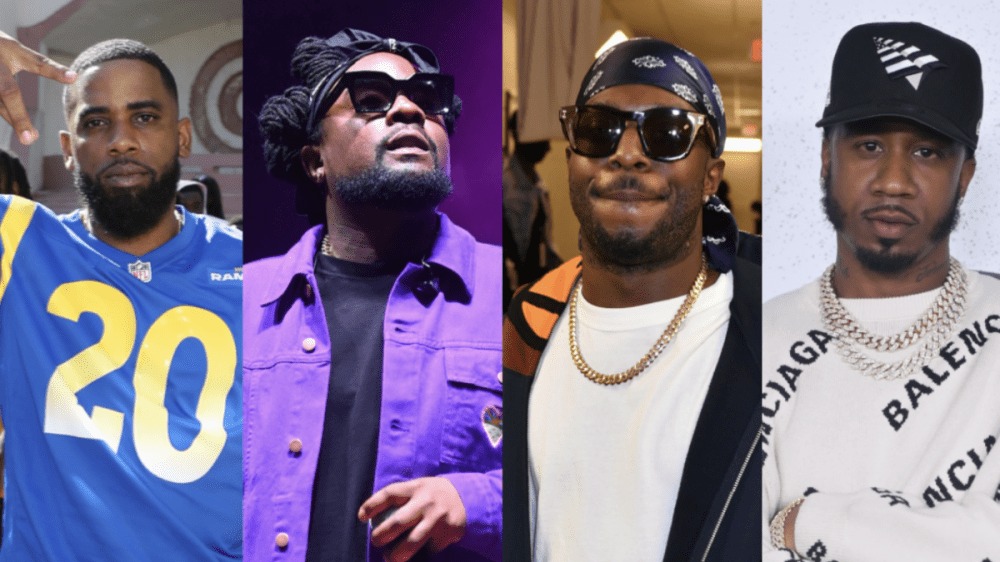 Reason has been laying low on the music side following the release of his official debut, New Beginnings, in October 2020. Just about a year later, the Top Dawg Entertainment rapper is ready to feed the streets again with his No More, No Less: Demo 1 project he announced on Monday (October 25).

Reason took to his Instagram to formally introduce the project and set its release date for next Friday (October 29). The effort will include a series of “thoughts and moments” that fans have been thirsting for.

“10/29. No More, No Less: Demo 1 A small collection of thoughts and moments that I’ve been asked for repeatedly,” he wrote. “Something I wanted to give to y’all in the meantime. Love y’all, and see you soon!”

Reason even apologized to his fans on Twitter for taking so long to deliver new tunes.

“Apologize to y’all for taking so long,” he said. “Won’t happen again unless it’s purposeful.”

Apologize to y’all for taking so long. Won’t happen again unless it’s purposeful.

While the wait for new music is nearly over, Reason did join REVOLT’s Off Top series earlier in October to offer up a delectable appetizer in the form of a freestyle over the Migos’ “Straightenin.”