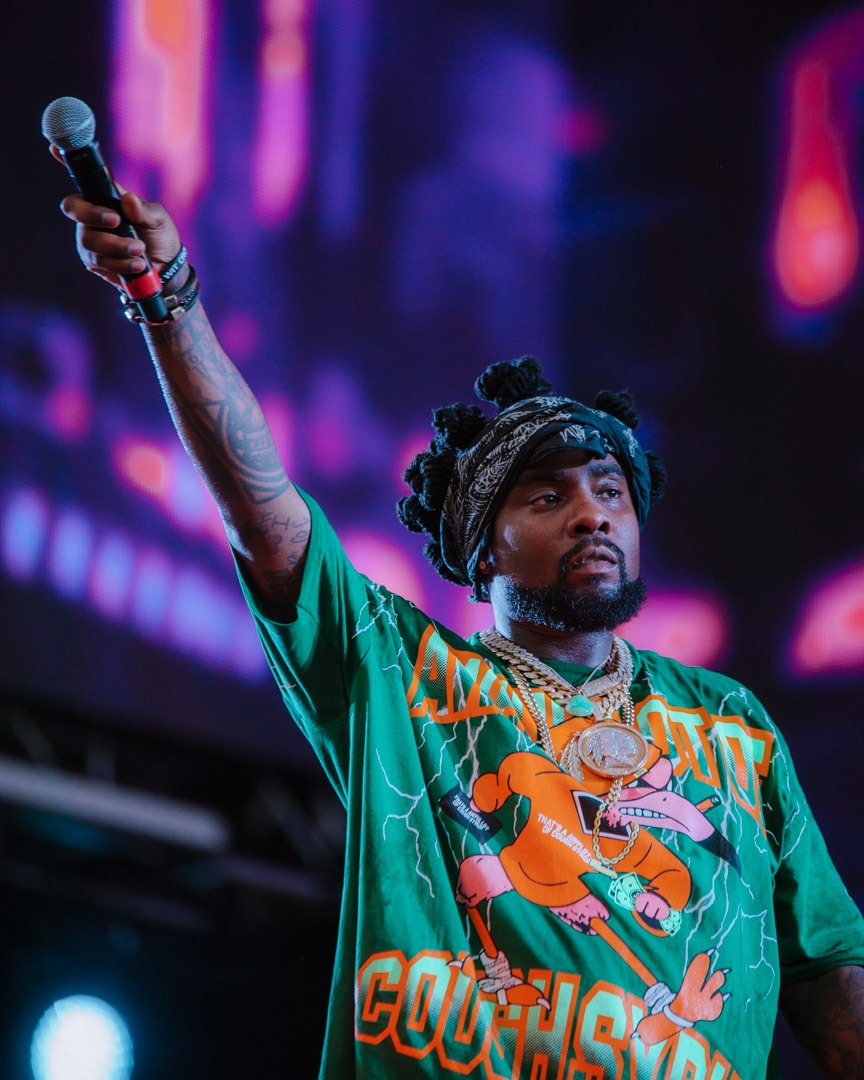 Wale’s Folarin II is officially out wherever you decide to grab music and is proving to be one of the best projects of the year. After its release, Wale hit Rap Life Radio with Nadeska on Apple Music 1 and provided some details to the album.

Folarin, the mixtape, was released nearly a decade ago. Now, Wale believes the time for the sequel is right on time.

“Because it feels like I’m just, it’s a different sound of Folarin 1, but I feel like a little bit how I felt back then,” Wale said. “The hunger is there, you know what I’m saying. I mean, and I never wasn’t hungry, but I’m just saying it’s just hitting a little different now. I’m saying a lot of things with my chest out and I think you can hear in the way that I’m delivering some of the raps, I’m just talking to you. I’m not rapping at nobody, I’m just really talking to you, the listener.”

He also would go on to discuss his evolution as an artist.

You can hear Wale talk about the album, working with Chris Brown, J. Cole, and more on the full episode here.