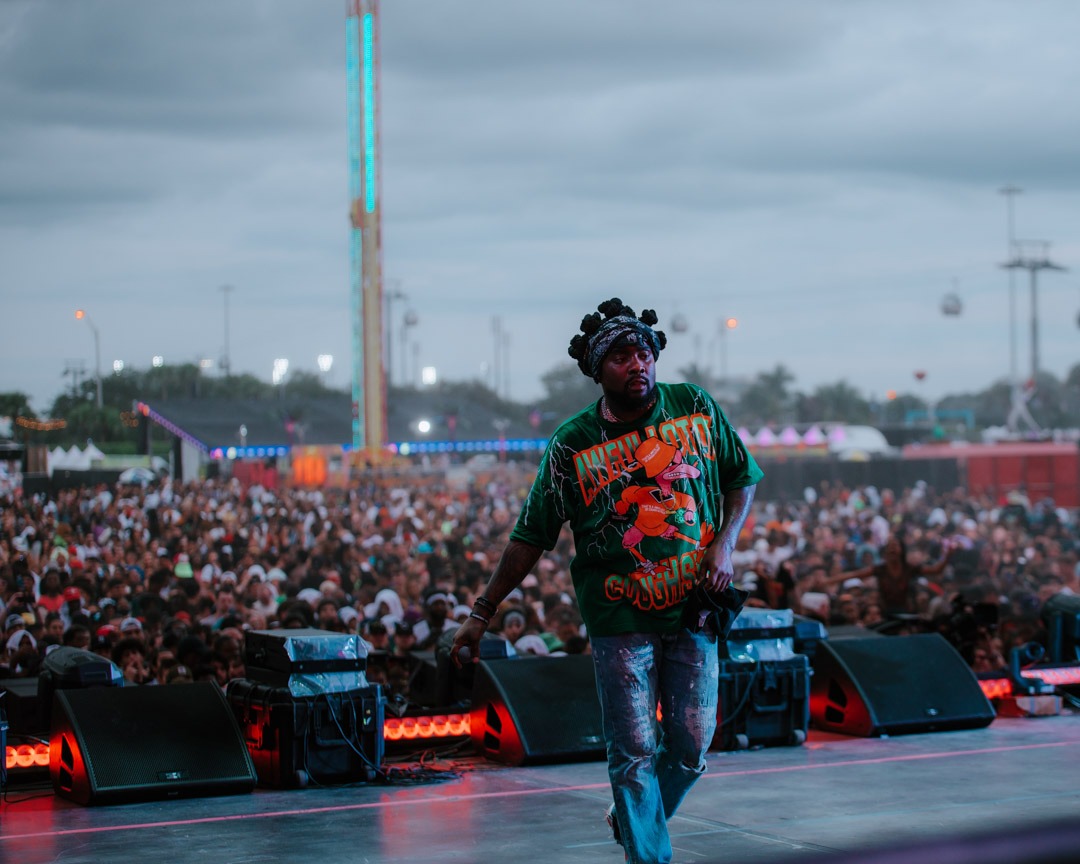 Wale isn’t shy about letting you know he is one of the greatest rappers of all time. With new music on the way, Wale took some time out to deliver a statement on Twitter.

When I say I’m one of the greatest rappers of all time. I mean it with all my heart,” he wrote. “I’ve put out more QUALITY music than most. My deep cuts are crazy. My singles all got plaques. Decade plus. THAT is why I’m heavy on the gratitude.”

The statement echoes one that he made back in 2019:

Wale is currently readying his new album to stand solid on those claims. Along with the announcement of Folarin II, Wale teams with Texas rappers Yella Beezy and Maxo Kream for the new single “Down South.” The new track brings a distorted violin sample from Mike Jones’ “Still Tippin” and infusing UGK’s “Slangin,” featuring Master P and Fiend.

“Down South” follows “Angles,” a swanky single that features Chris Brown, which you can see in the video below.