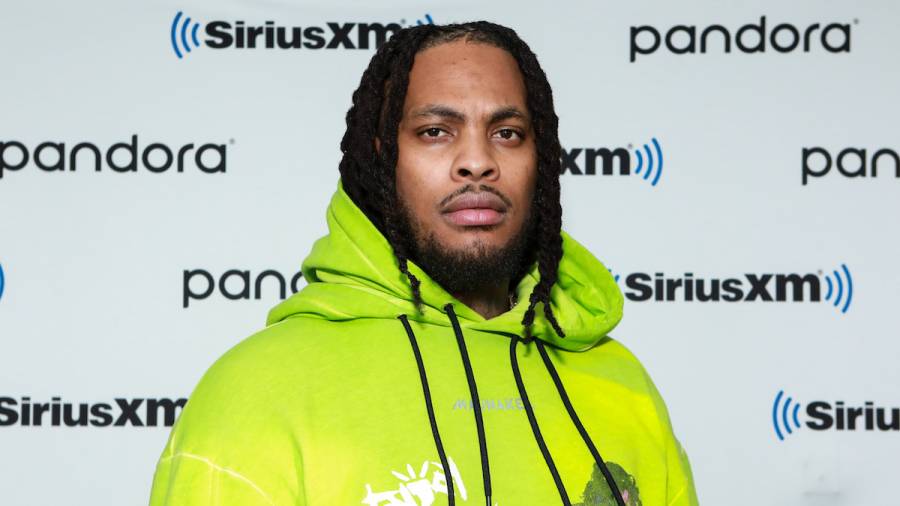 Waka Flocka Flame was visibly unimpressed with the level of talent that turned up to his hit track “No Hands” at a recent show.

During a daytime set, the Georgia rapper was seen on video demanding more Black women make their way to the stage after he was dismayed by the light-skinned dancers twerking to his hit record.

“I need some Chocolate on stage man,” Waka says as the audience roars in applause. When The Shade Room reshared the viral video, Waka took to the comments to say his request came from a place of wanting more inclusivity at his shows.

“Imagine tryna be a good person and be inclusive to all?” Waka wrote, “imagine?”

Waka’s latest performance comes after he was reunited with a long-lost piece of jewelry on Friday (March 18). A fan reached out via Instagram DM to inform the rapper he had been holding onto it for four years and wanted to give it back to its rightful owner

“Can’t believe he DM me and said I had your chain for four years,” the “No Hands” lyricist wrote alongside the video. “I flew him and now we partying all weekend.” A tag next to the caption revealed the man to be Dalton McGhee from Louisville, Kentucky.

The missing jewelry in question was a $25,000 Wild Wild West Gun pendant, which Waka previously flexed during a sit-down with GQ Jewelry Tour in 2018.

“This is heavy as fuck,” Waka said holding the piece, which he said is studded with VVs diamonds and canary diamonds. “Like fuckin’ throw this at somebody it’d stop a villain. Not to promote it but I love guns, not the thing that the triggers will do when you squeeze it, I just love the science behind it.”

“Like it’s fire, it’s dope, it’s everything,” he added. “Especially where I’m coming from I ain’t have a father so my gun was like my father. It was like a bully stopper, it was comforting. You grow up on the bottom man you gotta have something.”