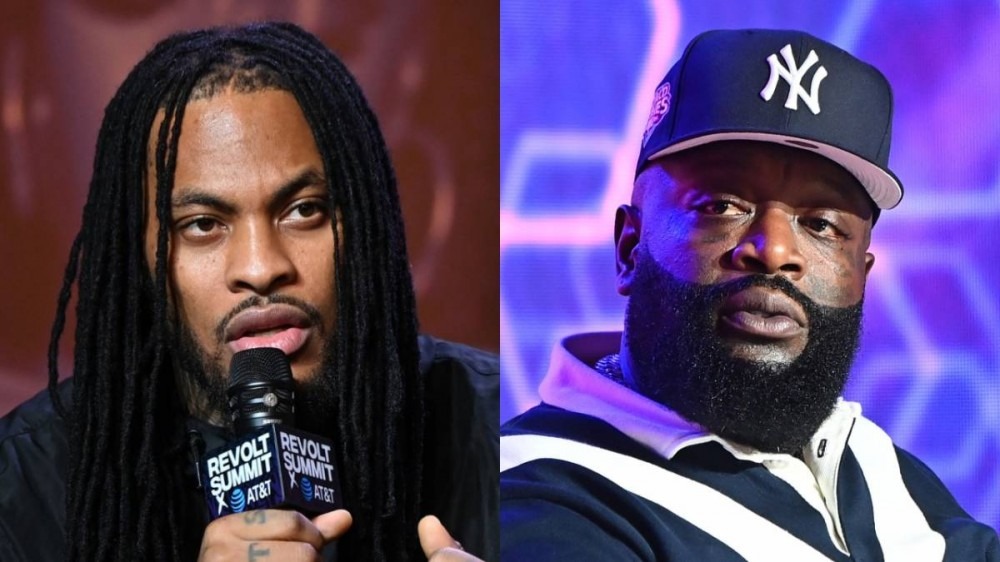 Whenever Rick Ross jumps on his Instagram to get things off his chest, people will tune in to hear his words. Some find his takes hilarious, but on Tuesday (May 31), the Biggest Bawse ruffled some feathers.

Rozay posted a video sharing his thoughts on people “begging” for handouts. According to the Richer Than I Ever Been rapper, those looking for financial assistance in life need a reality check.

“I already know how it go,” he said. “That’s why I go hard because I know how it go. You could be in a room full of the wealthiest muthafuckas in the world and tell them, ‘I have nothing, I’m hungry.’ They’re going to look at you and say, ‘Well what the fuck are you doing standing next to me begging? Why the fuck aren’t you working?’”

Rozay’s comments sparked a debate in DJ Akademiks’ Instagram page, with some disagreeing with his statement. Among them was his “O Let’s Do It (Remix)” collaborator Waka Flocka Flame, who questioned the ethics of the MMG boss’ stance.

“But where’s the morality,” Waka asked.

Rick Ross has yet to reply to Flocka’s comment, but fans can expect him to deliver more speeches on current events. Last month, Rozay jumped on Instagram asking if he caused the recent NFT market crash after posting a video about crypto investors proving they’re making money in the metaverse.

“Man, I just woke up, and I heard the NFT market crashed 92 percent, I hope that wasn’t cause of my post, was it?” he said. “Somebody from NFT call me and tell me the shit crashed on its own and Rozay ain’t responsible.”