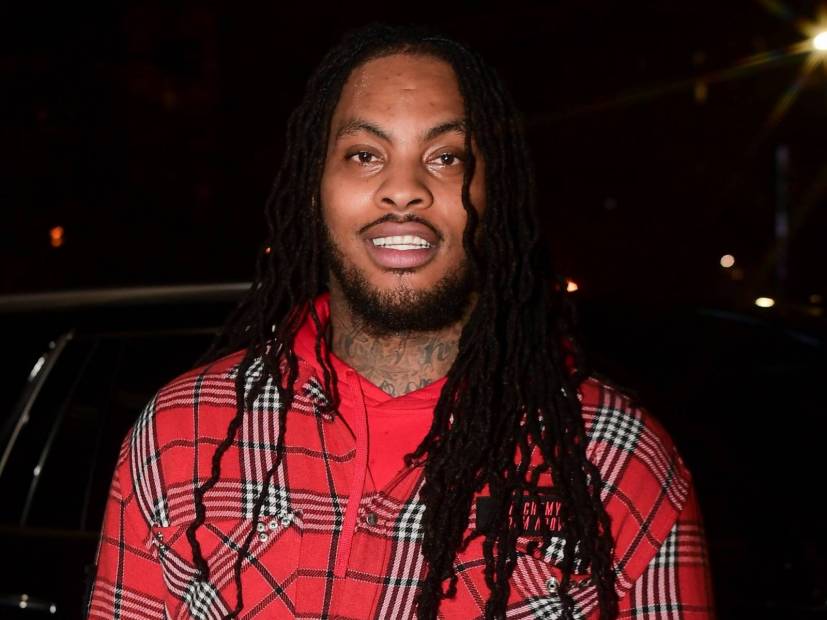 Waka Flocka Flame is now an accredited scholar. The former Brick Squad CEO rang in his 36th year of life on Tuesday (May 31) by receiving an honorary professor degree in Humanitarianism and Philanthropy from the Bible Institute of America.

The rapper was given his degree at the Rainbow Push Headquarters in Chicago alongside legendary civil rights leader Reverend Jesse Jackson. Waka’s teacher, Apostle Bridget C Outlaw, said in a speech that she loved Waka’s mind more than his music and commemorated the “No Hands” lyricist for dedicating his life to mental health awareness and suicide prevention.

This also isn’t the first degree Dr. Flocka has received. The rapper had previously been awarded an honorary doctorate degree in philanthropy and humanitarianism in New York in October 2020. However, his latest degree means he can accept positions as a professor and actually teach a classroom of students.

Waka’s academic achievements come after he pivoted his brand to focus on mental health initiatives following the death of his young brother Kayo Redd by suicide in 2013. Waka has since made it his mission to spread love and positivity, and in turn has donated to numerous charities. During a sitdown with Akademiks on his Off The Record podcast, Waka even said he fully regrets glamorizing such a dangerous lifestyle in his past music.

“I was bringing the lifestyle into rap; I wasn’t supposed to do that,” Waka said. “Put it like this, I got electric wire – I’m from where electricity hang at, right? But then I finally found out I can swim in water without getting shocked. So I started swimming, ‘Oh this shit is cool, it’s happy!’ But one day I drop a plug in that muthafucka and everybody get electrocuted. So is swimming dangerous, or is what you did made me dangerous? Meaning, that people are bringing danger into a lifestyle that pulled them out of danger. So it makes it dangerous.

“So you can’t tiptoe in one and walk in the other. You gotta put two legs, two arms and ya head forward. You can’t do this and this. I can’t do it. I can’t just trust a n-gga trying to play balance street or music. Ain’t no balance, either you’re street or you’re music. That’s it.”