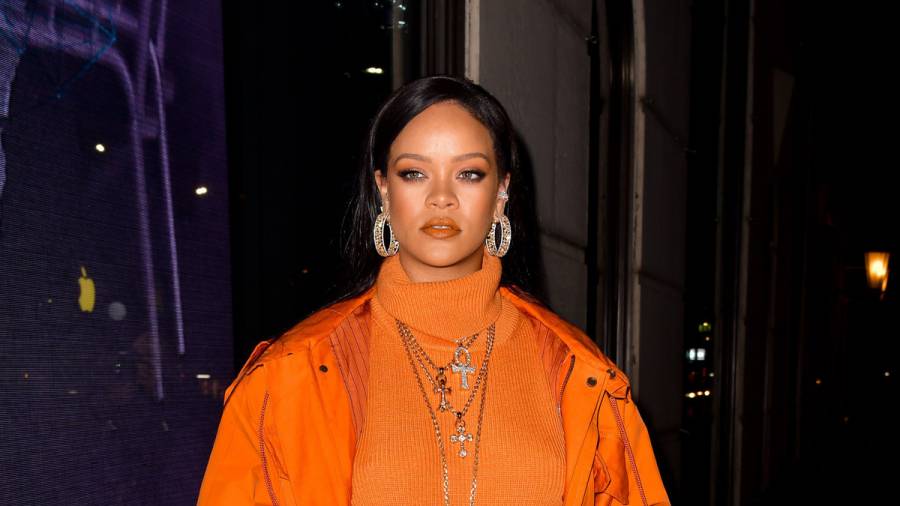 Rihanna made waves in 2019 when WWD announced that she would be entering the luxury fashion industry with her new luxury line titled Fenty. The new deal intended to expand the universe Rihanna built with Fenty Beauty and Savage X Fenty. But before things could get moving with the new endeavor, Rihanna, and her partner, the French luxury giant LVMH Moët Hennessy Louis Vuitton, pulled the plug on the fashion house.

In an article shared by WWD on Wednesday (February 10), the Bajan superstar and LVMH mutually agreed to put Fenty on ice two years after launching the luxury brand. The decision comes as a surprise since Rihanna has become a full-fledged businesswoman through her various Fenty branded products and had stars like Megan Thee Stallion and Flo Milli recently star in campaigns for Savage X Fenty.

A post shared by SAVAGE X FENTY BY RIHANNA (@savagexfenty)

Fans began to wonder what was to come from Fenty, especially after the brand stopped posting content on its Instagram on New Year’s Day. The last collection to drop from the brand was a shoe collaboration with designer Amina Muaddi last November.

WWD reported the decision to put the luxury fashion line on hold was a result of the COVID-19 pandemic shutting everything down. Rihanna is known to instantly hop on a plane and meet with the different people trying to bring her vision to life. With that said, the pandemic forced Rihanna to quarantine in Los Angeles and kept her from flying out to Europe to meet with developers and suppliers.

Over time, the challenge of running a start-up company remotely and creating over eight collections a year on top of that was a task neither Rihanna nor LVMH wanted to face throughout this tumultuous time. Instead, the two parties will pivot and focus on the other Fenty products, especially Savage X Fenty, whom Rihanna has been looking for investors for to expand her lingerie line into activewear. Fortunately, several investors want a piece of Rihanna’s product.

“Following the completion of a fundraising round where L Catterton has taken a stake into Savage X Fenty, LVMH and Rihanna reaffirm their ambition to concentrate on the growth and the long-term development of Fenty ecosystem focusing on cosmetics, skin care and lingerie,” LVMH and Rihanna wrote in a statement.

Rihanna caught some heat from the Muslim community back in October when she used a song that featured a sacred hadith during her Savage X Fenty fashion show that month. The song she used was a 2017 record by British producer Coucou Chloe titled “DOOM.” Rihanna wasted no time in issuing out a profound apology to her Muslim fans following the event.

“I’d like to thank the Muslim community for pointing out a huge oversight that was unintentionally offensive in our Savage X Fenty show,” she began. “I would, more importantly, like to apologize to you for this honest yet careless mistake. We understand that we have hurt many of our Muslim brothers and sisters, and I’m incredibly disheartened by this.”

Rihanna continued, “I do not play with any kind of disrespect toward God or religion, and therefore the use of the song in our project was completely irresponsible. Moving forward we will make sure nothing like this ever happens again. Thank you for your forgiveness and understand, Rih.”