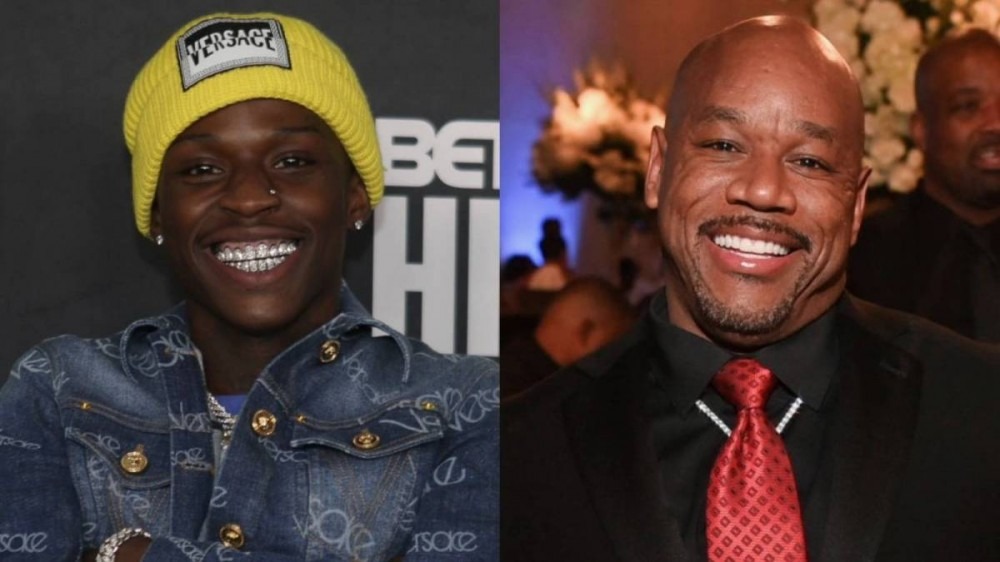 Wack 100 has weighed in on the recent shooting involving Quando Rondo, saying he won’t ever get “caught slipping” in Los Angeles because he’s always switching up his habits.

On Friday afternoon (August 19), Quando Rondo and his entourage were at an L.A. gas station when three men in a white vehicle pulled up alongside the rapper’s black Cadillac Escalade and opened fire.

Initial reports claimed Quando Rondo had been hit in the ambush, however his aunt took to Twitter later that night to assure everyone the Atlanta rapper was “fine.”

A 23-year-old man — believed to be Quando Rondo’s friend Lul Pab — was shot in the incident and later died after being rushed to hospital.

In a recent Clubhouse chat, Wack 100, a resident of Los Angeles, shared what he knew about the fatal shooting and commented on the rise in gun deaths in the city.

“Them n-ggas was right at the Beverly Center,” Wack said, pointing out how reckless the gunmen were by opening fire in a metropolitan area. “[The shooters] pulled down the alley and got down, but I think they hit the wrong — I don’t think Quando was in that car. They said it was two cars. N-ggas was pumping gas. You can see the Beverly Center right there!”

He added: “Now they in trouble. Hopefully that car was stolen because any direction they go some cameras gonna pick they ass up.”

Someone on the chat then said to Wack they couldn’t understand how the gunmen could be so bold as to open fire in broad daylight in the middle of Beverly Hills. “I keep telling you, these rappers, they be just that, bro,” Wack said in response. “They rappers. They be high, they don’t think…”

“It’s dangerous over there,” he continued. “You’d be moving up and down the street or you’ll be in one of these stores and a n-gga spot you and lay on you.”

Wack then broke down the tactics he uses to combat being caught out when he’s running around the streets of L.A.

“That’s why I spent the money I spent on my camera system,” he explained. “It ain’t that they won’t come, I just wanna see where you at. I know what it’s gon’ be. They’ll come. N-ggas ain’t trippin’. You know, they’ll be a little hesitant … With me, they wanna catch me slipping, slipping, slipping.

Wack 100 later revealed he’s planning on moving to London at some point in the future, which will really throw off his opps. “By the time I pop back into Cali, it’s gonna take them three weeks to figure out I’m back,” he said.

Quando Rondo was reportedly the intended target in the fatal Los Angeles shooting, according to Fox 11 News.

Reporter Ed Laskos explained live from Beverly Grove: “A wild scene here as investigators say the apparent target of this deadly gun fire, a rapper of from the Atlanta area — they say a pretty well known rapper, too — in this area along with a second person in this back Cadillac Escalade — may have been a relative, may have been a member of his entourage — we don’t know. But it’s that second person, not the rapper, it’s that second person who was hit by gunfire, dies by the gunfire.”