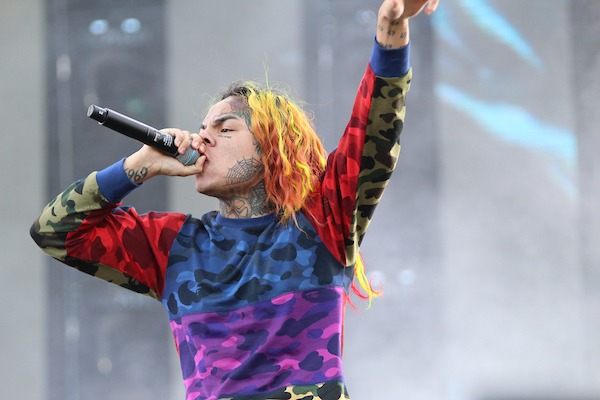 Hip-Hop’s resident rat Tekashi 6ix9ine aligned himself with Wack 100 for business management. Wack never holds his tongue so when his client’s rumored financial woes were brought up, he confirmed them during a Clubhouse session.

“He broke as a motherfucker. That nigga 6ix9ine ain’t got nothing! Man, that nigga over there doing bad. I had to send that nigga $20 for some gas,” Wack said. “It’s fucking terrible, man. Sad thing to see such a talented young man…”

Just last week, 6ix9ine was accused of snitching on 600Breezy. The Chicago rapper was released from prison on Tuesday after serving about three months behind bars following an alleged threat on 6ix9ine’s life. You can read more about that here.