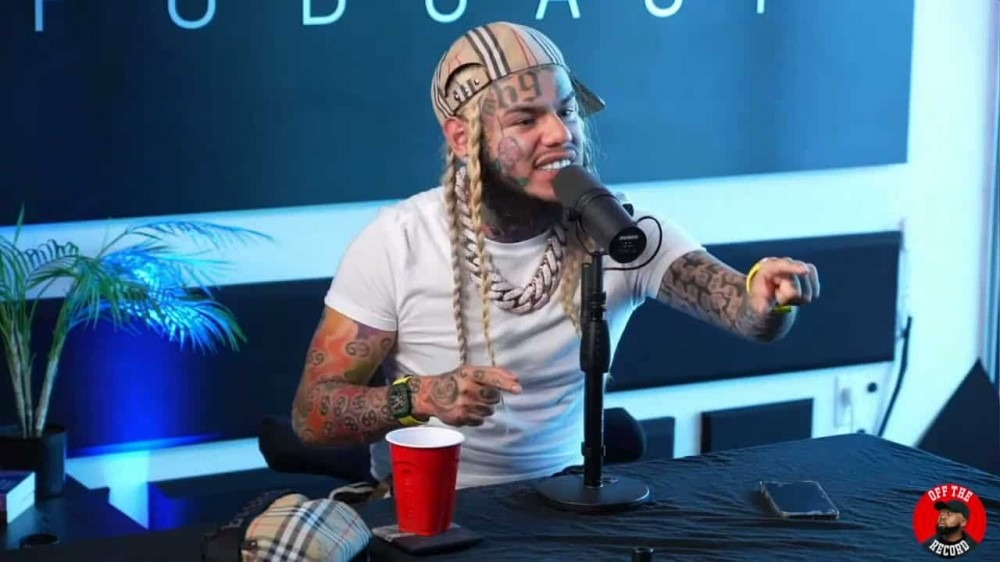 Many have questioned the partnership between Tekashi 6ix9ine and music executive Wack 100. It wasn’t clear if Wack 100 was managing the rapper or just passing along some advice to the controversial 25-year-old, but what was clear, is that Wack had received 6ix9ine’s respect. After reports surfaced that Wack 100 made 6ix9ine upwards of $43 million, and despite 6ix9ine’s pleas for Wack to set up a boxing match with Lil Durk, he to squash his beef with the Chicago rapper. Wack admitted, he lost some friends due to his relationship with 6ix9ine and revealed that some big names checked him for the association.

“I’m really not bothered by a lot of people cause I’m really a loner type dude. My close friends have called me and got on me,” he told Bootleg Kev. “The one that got on me the most was Birdman. I’ma dude to keep it one hundred, ain’t nobody bigger than the politics. That’s my brother. But Birdman, outta everybody, got on my ass.”

In a recent interview on DJ Akademiks’ Off The Record podcast, Wack 100 explained his relationship with 6ix9ine and said that he had helped him in certain areas, but wasn’t his official manager.