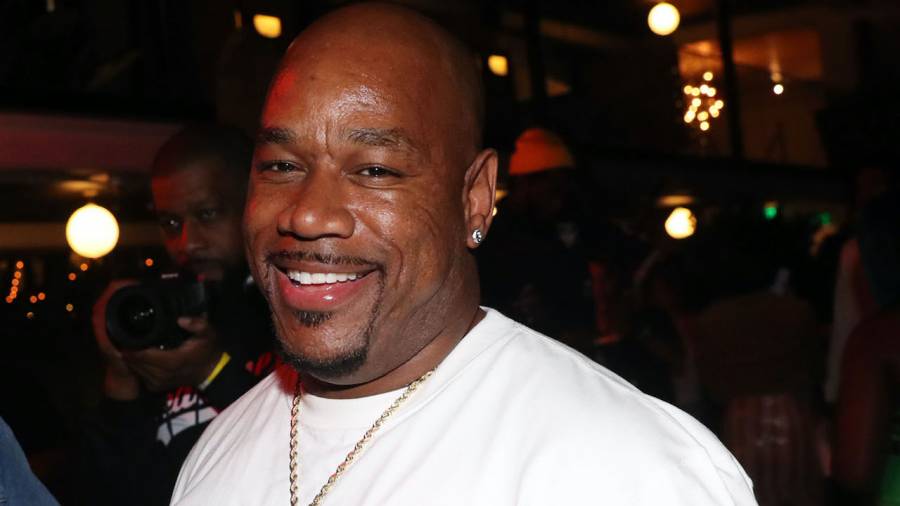 The Game released his own statement, denying the incident took place and applauded the Super Bowl LVI performers from top to bottom.

[This post has been updated. The following was originally published on Sunday (February 20].

Wack 100 is speaking out against the comments he made on Clubhouse, mainly how they involve The Game’s ire of the Super Bowl and he’s telling HipHopDX his client wasn’t motivated to diss JAY-Z or Roc Nation over his omission from the West Coast-themed halftime show.

“NEVER SAID THIS I NEVER SAID HE SAID THIS ABOUT THE SUPER BOWL — STOP TWISTING SHIT – SAY WHAT REAL MISS US WITH THE FAKE SHIT,” Wack 100 wrote on Instagram. “I ADDRESSED AN OLD SONG OF 10 YEARS – NOBODY NEVER SAID THE GAME MADE THIS.”

The time-tested moment he’s referring to dates back to The Game’s late ’00s rift with Hov where he dissed him and Roc-A-Fella Records via a “DOA (Death Of Auto-Tune)” freestyle.

[This post has been updated. The following was originally published on Saturday (February 19].

In audio from a previously recorded Clubhouse chat that surfaced Wednesday (February 16), Wack 100 responded to a question regarding the feud between The Game and JAY-Z and revealed the West Coast rapper had a hostile conversation with the Roc Nation boss ahead of the February 13 game.

“That’s why The Game wasn’t on the shit [Halftime show],” he began. “Because Game told that n-gga [JAY-Z] to suck his dick like 18 hours ago.”

Wack 100 doubled down once again at the request of another user who wanted the veteran artist manager to explain the details of the incident.

While it is unclear exactly why The Game became upset with JAY-Z during their conversation, the Born 2 Rap lyricist has been outspoken about his belief he should’ve been a part of the Halftime show, which featured appearances from 50 Cent, Kendrick Lamar, Eminem and Mary J. Blige along with Snoop Dogg and Dr. Dre.

In an Instagram story on Super Bowl Sunday, he re-posted a message from a user who expressed the same sentiments, writing “Shit Brazy,” along with the brief message which read “@losangelesconfidental should’ve been on stage at the Super Bowl I’ll be the first to say it.”

The Game believes he should’ve been apart of the super bowl halftime show this year. pic.twitter.com/WrVXf7Jd3p