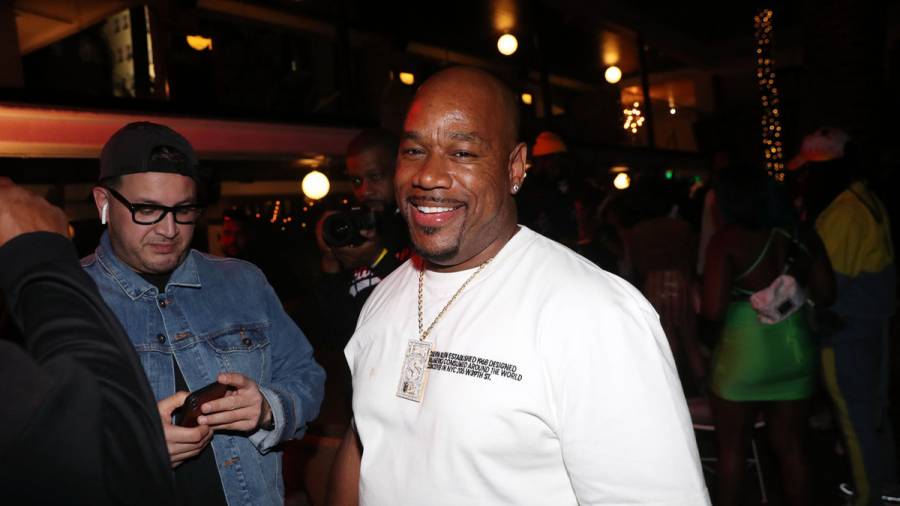 Donald Trump issued pardons or commutations to 143 people on Tuesday (January 19), the last full day of his presidency. Among them was Lil Wayne, Kodak Black and Death Row Records co-founder Michael “Harry-O” Harris.

Now, Wayne is being accused of endorsing Trump ahead of the November 2020 election solely for the purpose of securing the get out of jail free card, something his lawyer denied. While speaking to the New York Tmes, Bradford Cohen reasoned it was their close relationship that played a role in Trump’s decision.

“I think they had a very strong connection,” he said. “He’s in the entertainment world. He’s got a style that’s similar in terms of the way that he carries himself, and a lot of rappers and people in the industry relate to that.”

But, of course, not everybody was salty about Wayne’s outcome. In fact, The Game’s longtime manager Wack 100 thinks Wayne showed courage when he pleaded guilty to a federal weapons charge last month. He made his feelings on the matter crystal clear in an Instagram Live video posted to his account on Wednesday (January 20), praising the former president for the move.

“Yo, let’s address this Lil Wayne shit,” he says in the clip. “All ya’ll fake muthafuckas talking about what you would have did. Lil Wayne did exactly what he was supposed to do. No snitching, no lining nobody up, no crying about it. N-gga did some shit a whole lotta n-ggas wouldn’t have did, and took the charge like a gangsta.”

“All he had to do was stand with a man and give him an endorsement? Shit, let’s keep it real. All you n-ggas is out there laying with a broad that you know just sucked another n-gga dick. The fuck out of here! Weezy F. Baby for President! Trump straight gangsta for that.”