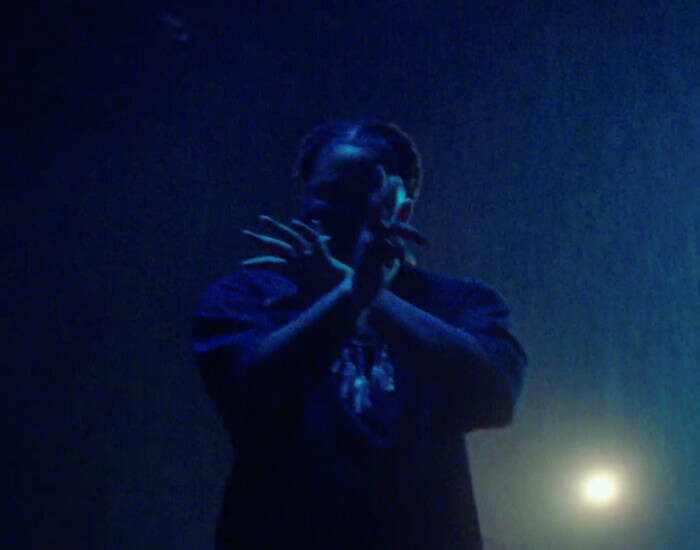 Today, Grammy award-winning artist VORY released the video for the song “Mind Games,” which you can watch HERE.

VORY maintains his mysterious persona throughout the entire visual, where he croons about dealing with mind games from his romantic interests. The visual – which was directed by Loris Russier – is the second music video that he’s dropped in the past month from his project, Lost Souls.

Earlier in September, VORY released “Happy Birthday 2U,” a toxic visual that shows him cheating on his girlfriend with her best friend on her birthday. Both songs were among several standout songs from VORY’s project that includes collaborations with Kanye West, Nav, BLEU, Landstrip Chip, Beam and a special appearance from media personality Wallo267.

VORY has enjoyed a breakthrough 2022 year, most recently punctuated by a dynamic collaboration with DJ Khaled on “Grateful” from Khaled’s album, GOD DID, which helped propel the project to No. 1 on the Billboard 200 chart.

Additionally, VORY’s own Lost Souls project debuted at No. 1 on Billboard’s Heatseekers chart and paved the way for him to be highlighted as Billboard’s R&B/Hip-Hop Rookie of the Month for June 2022. He has also been recently featured in GQ, Complex and Business Insider.

Over the course of the year, VORY has established himself as one of 2022’s rising stars and surrounded himself with an All-Star team. He is signed to Meek Mill’s Dream Chasers record label in conjunction with Roc Nation, managed by The Weeknd’s management team at SALXCO and receives constant mentorship from Kanye.

He originally rose to prominence under the guidance of Meek Mill and Dream Chasers and teamed up with the Philadelphia icon on songs such as “Tweaking,” “Middle Of It” and “Think It’s A Game”.