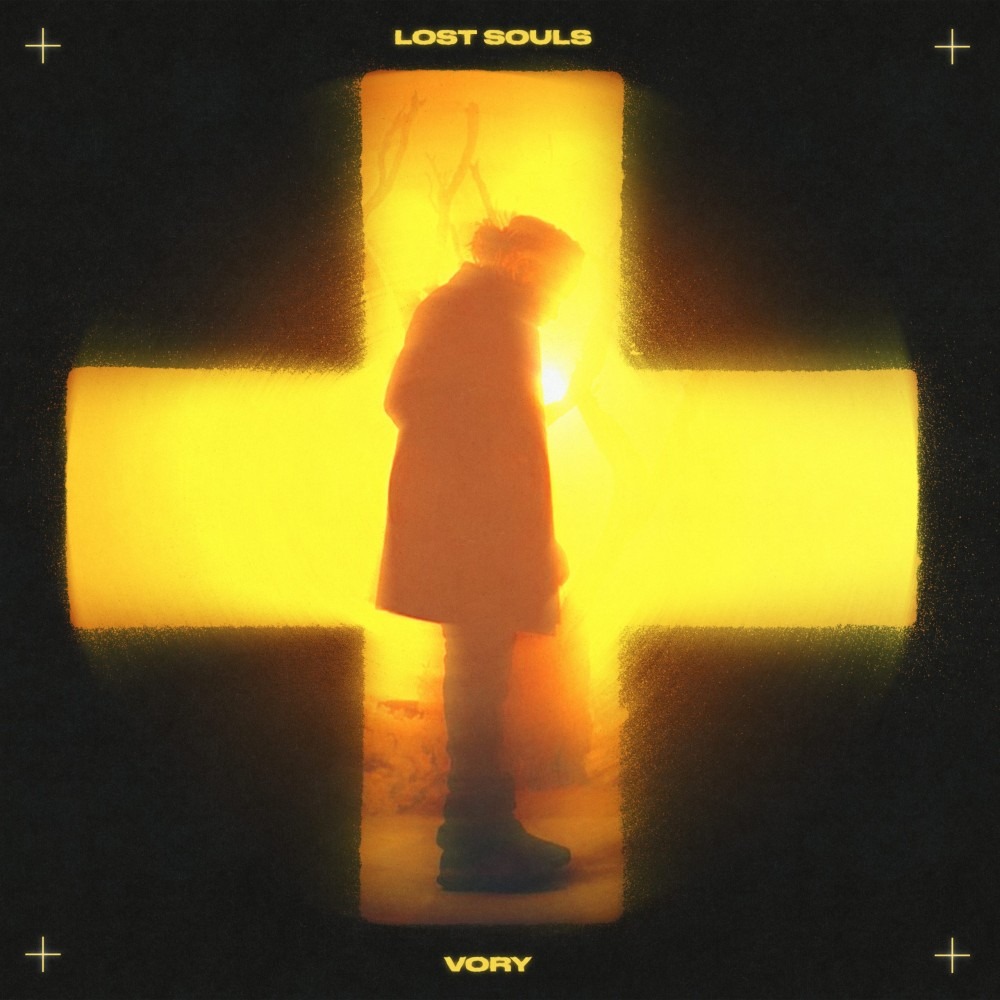 Lost Souls shows VORY at his most vulnerable and contemplative, touching on anything from anxiety to cheating on his partner with her best friend. VORY takes listeners on a continuing and emotional musical therapy session throughout the album, which delivers a variety of comparable experiences for fans.

VORY has established himself as one of 2022’s emerging stars and surrounded himself with an All-Star crew, as seen by the new release. He’s signed to Meek Mill’s Dream Chasers record label through Roc Nation, is managed by The Weeknd’s management team at SALXCO, and is constantly mentored by Kanye West.