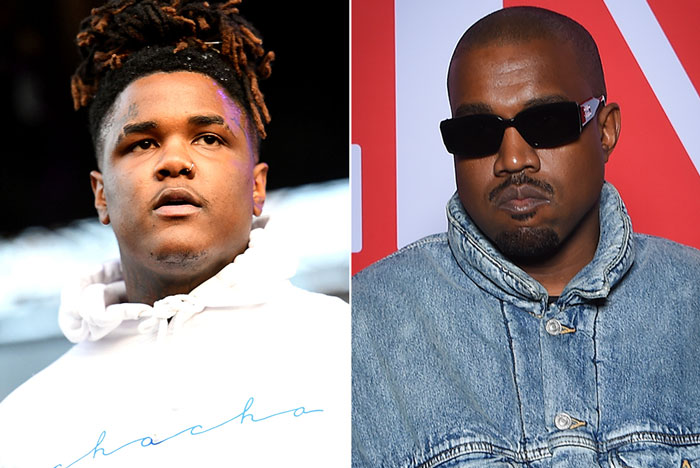 Fresh off his “True Love” collaboration with XXXTentacion, Kanye West reunites with Vory on “Daylight.”

Over an organ-infused beat, co-produced by Ye, Ojivolta, 88-Keys, and Evan Mast, the Kentucky crooner delivers his soulful melodies, while Ye shares his own heartfelt testimony.

This is the latest in a series of collaborations between the two, who previously teamed up on “Jonah,” “God Breathed,” and “No Child Left Behind” off DONDA, as well as “Lord Lift Me Up” off DONDA 2.

“Daylight” is the second release off Vory’s upcoming album, Lost Souls, which drops June 3 via Dream Chasers Records. Earlier this month, he released “Do Not Disturb” featuring Yung Bleu and NAV.

See the Lost Souls tracklist below.