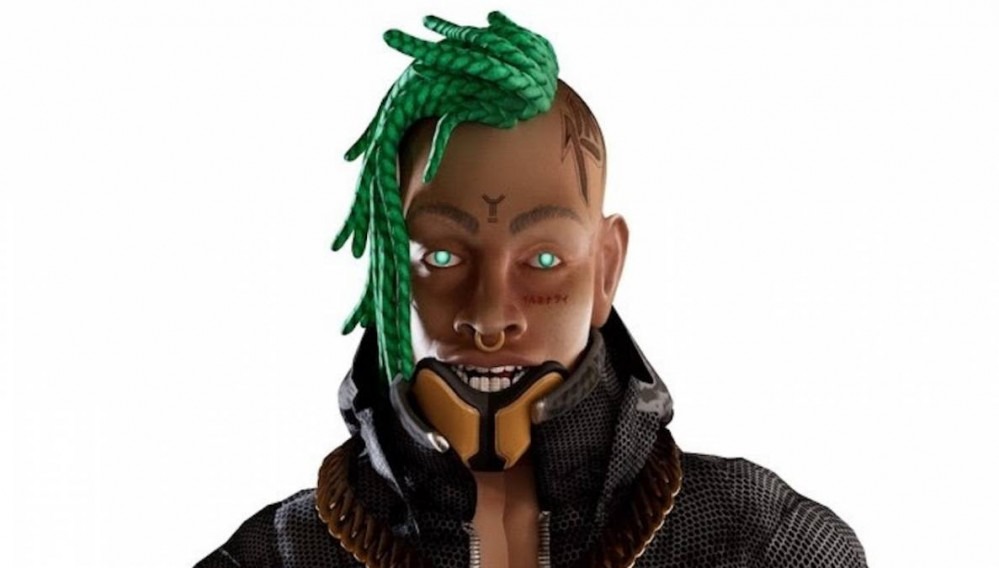 The deal was inked following Meka’s explosive independent success on TikTok with its singles “Moonwalkin,” “Speed Demon” and “Internet.” The rapper has garnered over a billion views and has accrued 10 million followers on TikTok alone, making it the No. 1 virtual being on the platform.

To celebrate the new deal, Meka dropped its first single with Capitol Records titled “Florida Water” featuring Gunna and Fortnite streamer Clix. It was produced by Turbo and DJ Holiday. The A.I. rapper also announced earlier this week that it had starred in a new commercial for Apple Music.

“This latest project with FN Meka and Clix, while a first of its kind, is only an evolution of Capitol Records 80-year history of innovation,” Ruden said.

The outlet also interviewed Anthony Martini, who served as the co-founder of Factory New, the virtual record label Meka was first “signed” to.

“As of now, a human voice performs the vocals, but we are working towards the ability to have a computer come up with and perform its own words – and even collaborate with other computers as ‘co-writers,’” Martini said.

He added that his Factory New label, “developed proprietary AI technology that analyzes certain popular songs of a specified genre and generates recommendations for the various elements of song construction: lyrical content, chords, melody, tempo, sounds, etc.” It would then, “combine these elements to create the song.”

Listen to “Florida Water” below.