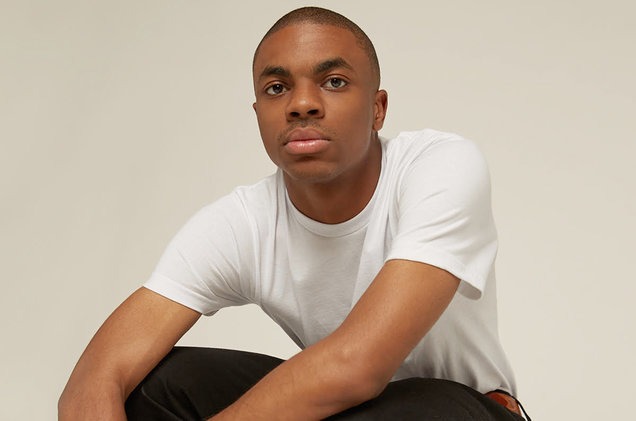 Netflix announced earlier today that ‘The Vince Staples Show’ is currently in development. Vince is set to star in and co-produce the show along with Black-ish creator and producer Kenya Barris.

According to a press release, the show will be set in Staples’ hometown of Long Beach, CA and will be loosely based on his life.

“I am excited to partner with Netflix and Kenya Barris on The Vince Staples Show,” said Staples. “This has been something I have been developing for some time, and I am happy it’s coming to fruition.”

Head of Netflix Comedy, Tracey Pakosta, said: “It’s our mission to work with the best artists in the world. Vince has already established himself as one of the most talented young musicians today and we’re really excited about how his sensibility – and sense of humor – will translate into a unique comedy series.”

A release date for the upcoming series has not yet been set. However, fans of Staples have been excited about the news.