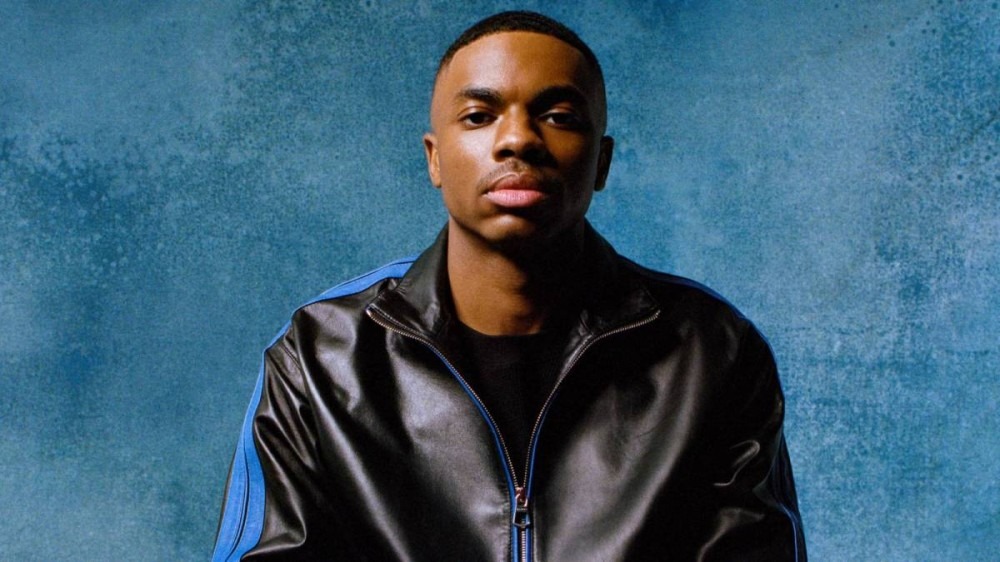 The 94th Academy Awards became the talk of social media on Monday (March 28) after Will Smith smacked Chris Rock on live television. Smith was upset about a joke the comedian made about his wife Jada Pinkett’s hair.

The actress has shaved her head nearly bald due to her struggles with alopecia, a condition that leads to hair loss. Both Pinkett and Smith evidently found the joke distasteful and he decided to handle it — Big Willie Style. As Twitter and Instagram blew up with memes, jokes and reactions, Vince Staples couldn’t help himself from commenting either.

“STOP PLAYIN WIT THE FRESH PRINCE DEAD HOMIES,” he tweeted, before adding, “Will Smith inspired me man let me drop this video.”

Will Smith inspired me man let me drop this video.

Roughly an hour later, Vince Staples delivered the video for “Rose Street,” his latest from his forthcoming Ramona Park Broke My Heart album. The project serves as the follow-up to Staples’ 2021 critically acclaimed self-titled LP that introduced fans to his hometown of Long Beach as well as his personal friends and family.

Entirely produced by Kenny Beats, the album includes the previously released single “Magic.” As for “Rose Street,” the less than two-minute track doesn’t find Staples rapping until about 50 seconds into the song. Visually, the straightforward affair includes a shot of the Pacific Ocean with Staples sitting atop a cluster of graffiti-laden rocks scattered across the beach.

Ramona Park Broke My Heart is expected to arrive on April 8. Until then, check out “Rose Street” below.