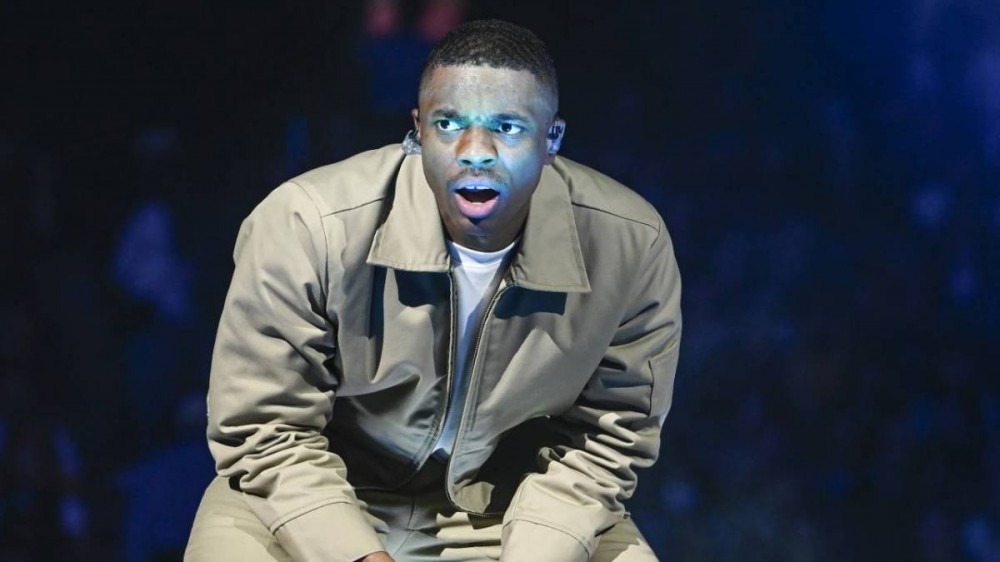 Former President of the United States Barack Obama shared his annual summer playlist on Tuesday (July 26) — and par for the course, it included plenty of Hip Hop. The 60-year-old retired politician has a reputation for supporting the culture and his latest playlist is no exception.

From Lil Yachty’s “Split/Whole Time” and Rakim’s “When I B On The Mic” to Wyclef Jean’s “Guantanamera” featuring Lauryn Hill and Kendrick Lamar’s “Die Hard,” the 44-track offering proves Obama loves rap as much as he loves Aretha Franklin and Nina Simone.

“Every year, I get excited to share my summer playlist because I learn about so many new artists from your replies — it’s an example of how music really can bring us all together,” he wrote in the caption. “Here’s what I’ve been listening to this summer. What songs would you add?”

Vince Staples, whose “Magic” track with Mustard landed at No. 43 on the playlist, couldn’t help but comment. An hour after Obama shared it, the Long Beach-bred rapper rolled through to write “Dead homies Barack,” a reference to the ad-lib he used in the song.

Vince also joked on Twitter, “If I convince Obama to get put on the set y’all gon be mad ?”

If I convince Obama to get put on the set y’all gon be mad ?

He wrote simply, “YOOOOOOO!” then proceeded to share it on his own Instagram post with, “Shoutout to my brother @nicolaymusic, @shanatucker, @erro44, and the entire @feofficial family. Thank you for listening. #FEMusic.”