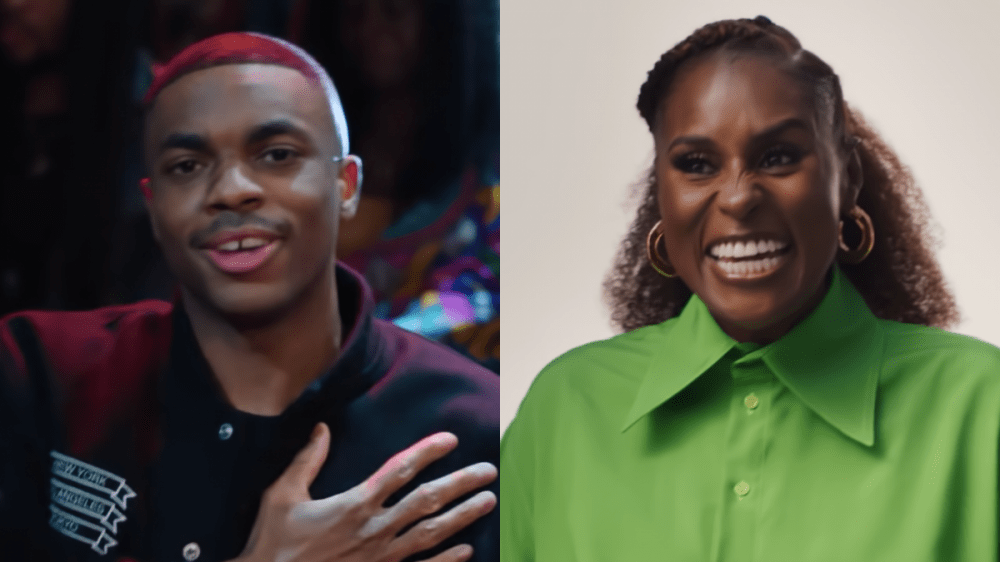 The 2022 NBA Playoffs are right around the corner, and to drum up even more excitement, the league has drafted two of Hip Hop’s finest to star in their new commercial.

Building on the “NBA Lane” campaign that ad agency Translation — founded by veteran Hip Hop executive Steve Stoute — launched ahead of the league’s 75th season, the fun and energetic promo transports viewers to “NBA Lane Arena” with Drake‘s “Trophies” as the pregame soundtrack.

“[The film] tips off the final chapter of our 75th anniversary season and fittingly takes place in and around an arena,” said the NBA’s CMO Kate Jhaveri. “We sought to showcase the physical representation of basketball culture. The film features six NBA all-stars and more than 20 NBA legends, broadcasters, celebrities and notable faces — with the constant thread among all being their love of the game.”

The always-amusing Vince Staples added in his Instagram Stories, “They put me in this commercial. Next they’ll put me in the league.”

The 2022 NBA Playoffs get underway on April 16. So far, only four teams have clinched playoff spots — Phoenix Suns (62-14), Memphis Grizzlies (54-23), Miami Heat (49-28) and Dallas Mavericks (48-29) — with reigning NBA champions Milwaukee Bucks among the teams looking certain to join them.

With several regular season games left to play, there is still plenty to be decided — including who’ll claim the No. 1 seed in the Eastern Conference? Can Kevin Durant and a returning Kyrie Irving propel the Brooklyn Nets out of the play-in tournament? And will LeBron James’ Lakers make the playoffs at all?