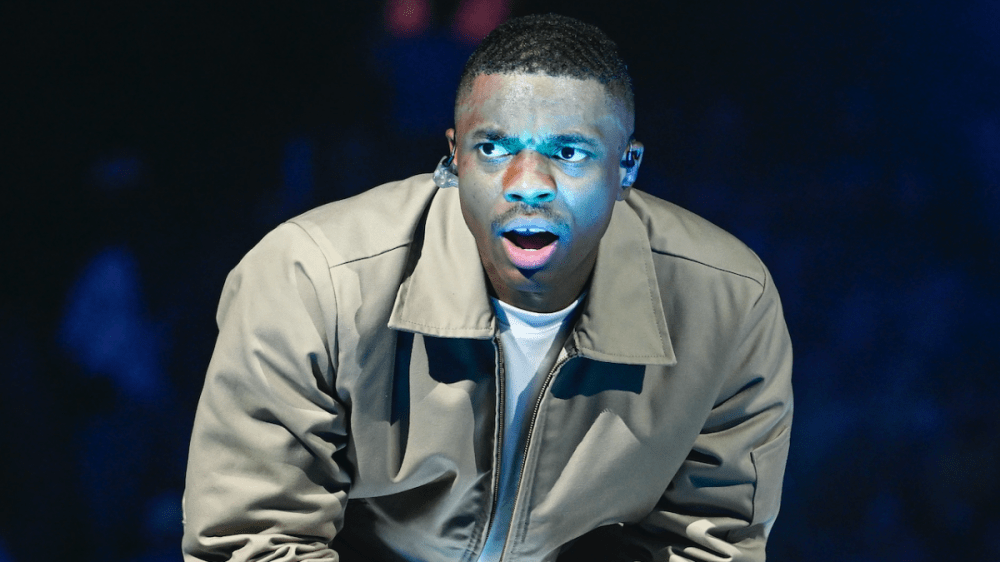 Vince Staples has landed a lead role in the upcoming Showtime series The Wood according to Variety, based on the classic 1999 coming-of-age film of the same name.

Originally ordered in August 2021, the show is described as “an honest look at friendship and dating from the perspective of three young Black males born and raised in the gentrifying L.A. suburb of Inglewood. The trio’s struggles to balance fatherhood, ambition and loyalty force them to question if they are growing apart, or closer together.”

Vince Staples is set to star as Jamal, portraying “an aspiring photographer from Ladera Heights, who has been cut off by his upper-class family when he decided to follow his own path instead of going to historic Morehouse College.”

The movie’s writer and director, Rick Famuyiwa, will direct and executive produce the pilot, seeing him reunite with Vince Staples following the rapper’s role in 2015’s Dope, which also starred the like of A$AP Rocky and Tyga.

Richard T. Jones and Tamala Jones are also on board to reprise their roles from the original film that was nominated for Outstanding Motion Picture at the 2000 NAACP Image Awards and also starred Omar Epps, Taye Diggs and Sanaa Lathan. As for the upcoming series, Xavier Mills, Karen Obilom, Melvin Gregg and Essence Renae are also among the cast.

Vince Staples made his acting debut in Dope, before making an appearance in HBO’s Insecure, voicing a character in Adult Swim’s Lazor Wulf and playing a battle rapper in American Dad!. In December, he revealed he wanted to join the Marvel Cinematic Universe with a role in the X-Men franchise.

“Off this Spider-Man they treating my n-gga Peter like he like Ruby Bridges,” he wrote after watching Spider-Man: No Way Home. “Oh it’s up they just flipped Aunt May in the lobby! They need me in the MCU if they tryna have some real get bacc. Where is the vengeance? Put me in X-Men I’m marking everything out. Dead homies.”

Revisit 1999’s The Wood trailer below.