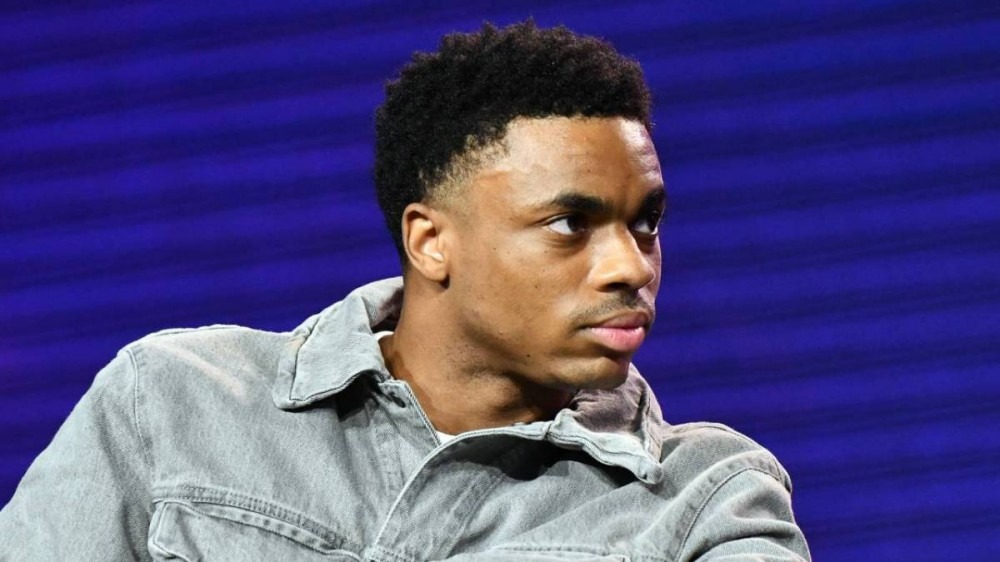 With Tyler, The Creator’s Call Me If You Get Lost Tour invading the Big Apple, Vince Staples — who serves as an opener on the trek alongside Kali Uchis — stopped by what looks to be Peter Rosenberg’s NYC apartment for an interview with the Hot 97 morning show co-host earlier this week.

Nearly an hour into their conversation, Staples slammed record labels for capitalizing on dead rappers’ catalogs and finding “money in the violence” when he believes that wasn’t the case in decades prior when “violence ruined the money.”

“I feel like it was more protected,” he explained around the 44-minute mark. “When you hear N.O.R.E. and all those other people talk about the role that their A&R’s and executives had in their life, moving them out and doing certain things for them, like when Snoop talks about Master P moving him out to New Orleans. I don’t think anyone’s doing that anymore. I think they see the money in the violence. Back then, the violence ruined the money.”

The Long Beach native then hit on how labels open up the marketing and radio budgets once an artist passes away so they can fully capitalize on their creative direction.

“It’s money in it and they gonna keep selling it and we gonna keep perpetuating it and we gon’ be hurt when somebody dies,” Staples continued just shy of 51 minutes in. “I don’t necessarily know if they care. If they did, man the album ready in four weeks once you die. You get more press on the album after you die.

“When it comes to these systems, they look at you like, ‘Oh, you’re dead, now we got something to move with.’ To the people that’s running music, just treat these people with humanity. You’re worth something before you die.”

In an earlier part of the interview around the 3:30 mark, Vince Staples reflected on his relationship with the late Mac Miller, who went out of his way to help him get his rap career off the ground. Staples remembered Mac picking him up at his grandma’s house to hit the studio and the Pittsburgh rapper introducing him to the likes of ScHoolboy Q, Ab-Soul and Future.

“He gave me advice but also opportunity, I would say is the easiest way to put it,” he said. “Like, ‘You should be doing more music, but I’m also gonna help you with the beats. And I’m not gonna charge you, and I’m gonna take you on tour, and I’m gonna kind of help you figure out how tour goes, and I’m gonna make sure you don’t have any expenses on tour.’ And that kind of just put me in a good position to be set up.”