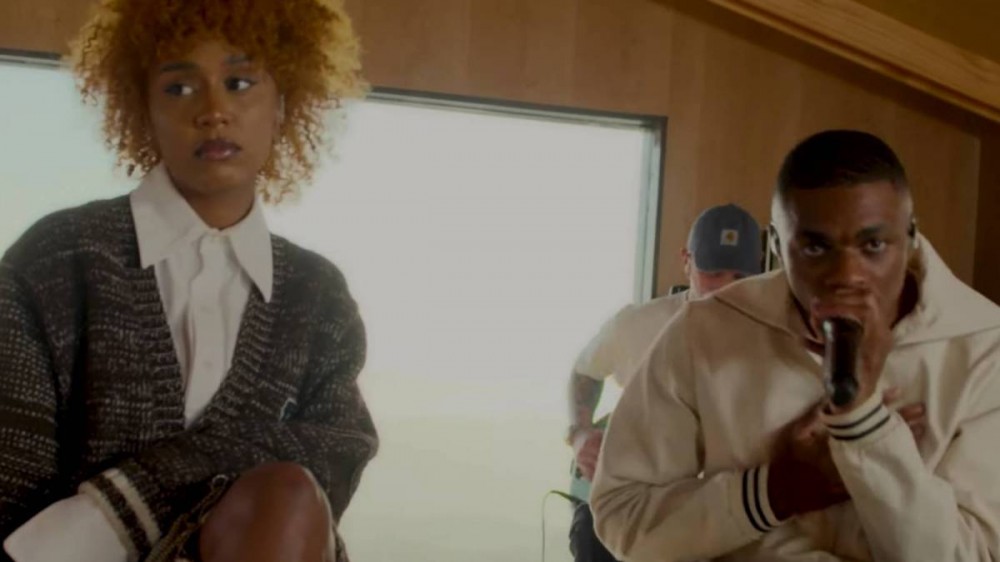 While several of the album’s deep cuts are afforded a new sense of depth by the performance, Vince Staples emceeing and lyrical prowess shines like none other throughout the virtual concert. Also, considering how the Ramona Park Legend destroyed his L.A. Leakers freestyle earlier this month, it seems as though he’s on a mission to reaffirm his lyrical position within Hip Hop’s hierarchy of MC’s this summer.

In celebration of his NPR look, Vince Staples dropped a timely merch capsule on his Instagram Friday also, featuring a pair of celebrity disparaging t-shirts and a special edition vinyl of the album.