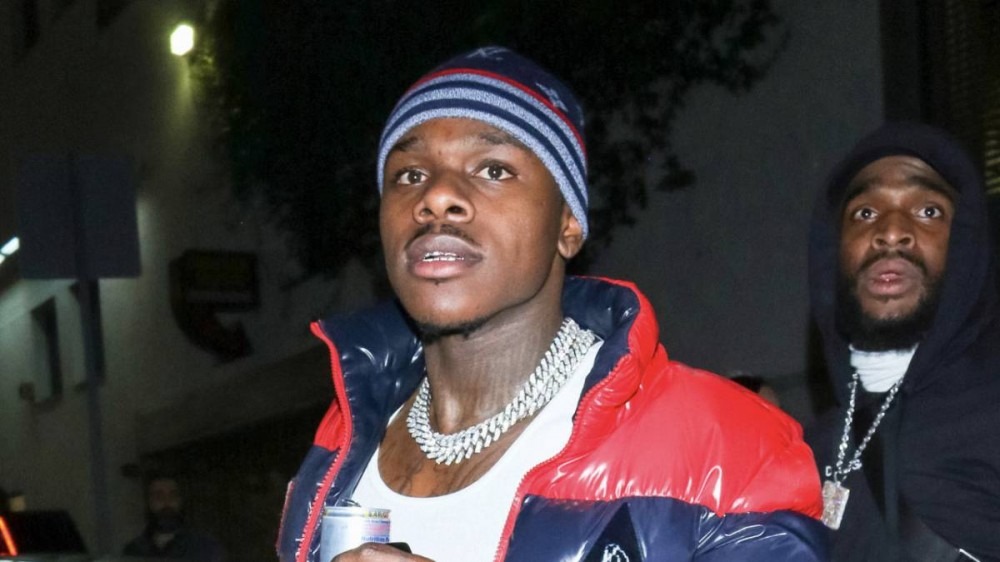 Video has surfaced from the latest incident DaBaby is facing a lawsuit for.

The “Rockstar” rapper was sued last month by the owner of a Los Angeles rental home who alleges DaBaby and one of his crew members assaulted him as he tried to break up an unauthorized music video on his property.

According to defendant Gary Pagar, a crew member threw him to the ground and then DaBaby chased him inside, stole his phone and knocked out his tooth. In video obtained by the DailyMail on Wednesday (March 3), the first portion of his statement can be seen in action.

Pagar also says DaBaby’s 40-person crew had a lot of firearms on them, and included in the video are screen recordings of various Instagram Lives from the home including multiple with Stunna4Vegas, who appears to be a part of the song the video was for. Influencer Jake Paul also makes an appearance in the evidence video, as he was filming a cameo for the music video. He is not named in the lawsuit, however.

Pagar is asking for $117,910.48 in damages for the incident, which he says includes damaged upholstery and floors, a broken sculpture, missing kitchenware and more. He’s also suing for breach of contract, fraud, battery, conversion and trespassing.