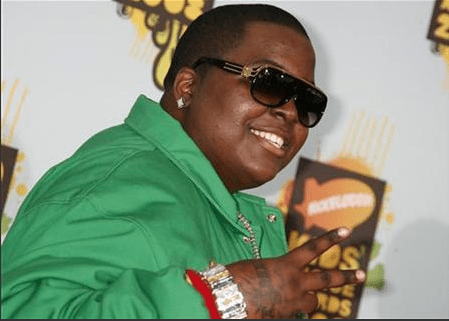 According to a confirmed report from TMZ, a music video director has filed a police report, claiming that singer Sean Kingston punched him in the face before pulling a firearm on him and forcing him out of his home.

The video director, GXDLIKE, said that he had been working with Kingston and living in his home for three month before the physical altercation that occurred on November 5.

GXDLIKE claims that in the early morning hours of the 5th, Kingston called him to the downstairs area of his Los Angeles phone to film some footage. The director claims that the “Suicidal” singer got upset when his phone was dead and couldn’t film the footage, which he claims prompted Kingston to punch him in the face, drag him in the hallway and pull a gun on him before ordering him out of his home. He says that Kingston’s attack left him with cuts on his face.

The LAPD has confirmed that GXDLIKE has filed a police report with the department. TheSource.com will update the story as details develop.