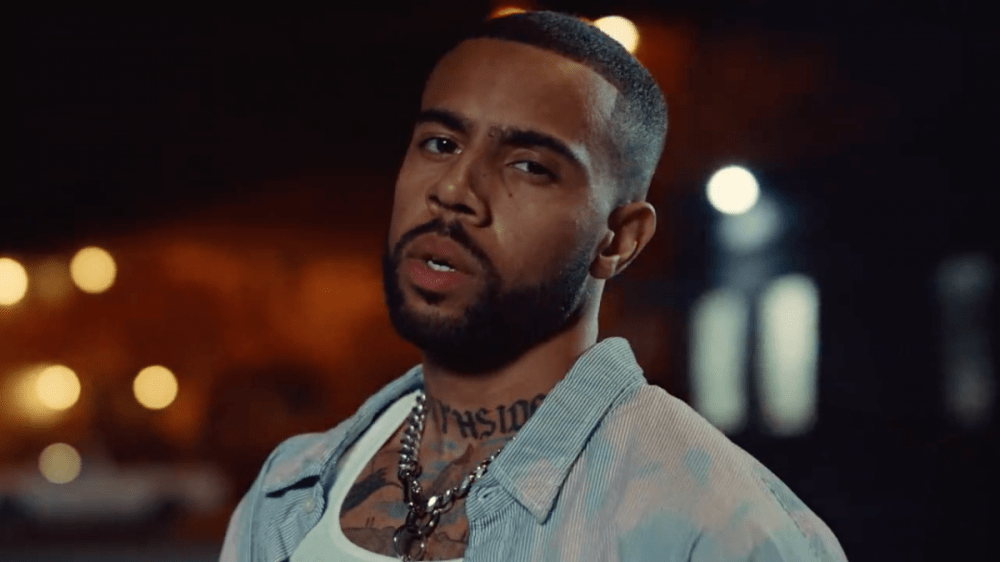 Vic Mensa is taking his talents to the big screen with a lead role in upcoming feature film African/American.

According to Black Film and TV, the movie is set during the post-apartheid Renaissance period in South Africa and follows the rise of the South African Hip Hop scene. The Chicago rapper has been cast as Howard University alumni Syd Money — also known as Sydney Hall — in a story about his collaboration with South African Hip Hop pioneer, ProKid.

Soweto-born ProKid, who passed away in 2018 after suffering a seizure, is known for popularizing Kasi rap — a combination of English and IsiZulu/South African township slang. Syd Money assembled a group of now prolific producers that helped create ProKid’s critically acclaimed 2005 album, Heads and Tales.

African/American is being produced by Ruth E. Carter, who won Best Costume Design at the Oscars for 2018’s Black Panther and received a star on the Hollywood Walk of Fame in February.

“I am excited to tell this dynamic story about survival and cultural identities,” she said. African/American ignites the sense of right place, right time in a way that makes you believe that you can do anything you set your mind to.”

Following the announcement, Vic Mensa took to Instagram to share the news with the caption, “next stop south africa.”

Vic Mensa recently made his acting debut in the fourth season of Lena Waithe’s drama series The Chi, which is currently airing on Showtime.

In 2017, ProKid spoke to TimesLIVE about helping people through the power of music and support.

“I see things, most of the time it is something that I need to do or a message to take action,” he said. “People might think I am a prophet but I am not a traditional healer or prophet, I am just PRO. I am a leader. This gift is to help people, like those who are homeless or need support. I don’t do medicine, I just try to reach people through support and music. It is amazing how you can touch a person’s life through music or just being there.”

Stream his Heads and Tales album below.