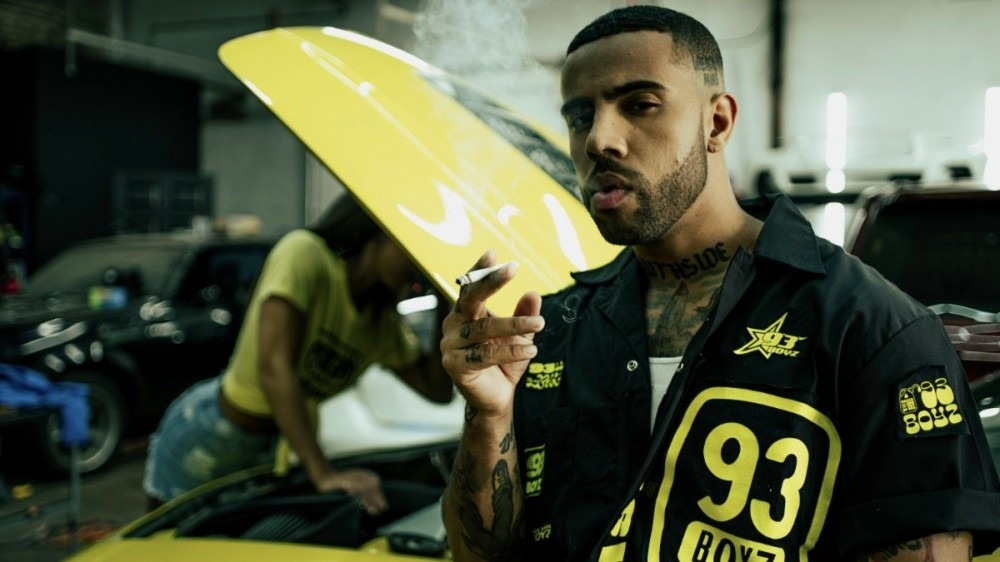 Vic Mensa has unveiled his new cannabis brand 93 Boyz, which will be the first Black-owned cannabis company in Illinois.

As Chicago’s first Black-owned, equity-focused cannabis company, the brand’s mission is to reinvest in the communities and individuals “that have been historically and disproportionately affected by outdated laws, prejudices and assumptions regarding cannabis consumption,” according to a press release.

“Selling weed was my first hustle,” Vic Mensa wrote in the release. “It taught me work ethic, entrepreneurship, and funded all of my first music projects. As someone with a lifelong experience of anxiety and depression, it’s amazing to be able to help people facing those and other issues while working with something I love.”

He continued: “The war on drugs has had a devastating impact on my community, and yet our representation in the cannabis industry is less than 2%. 93 Boyz is changing that narrative while combining high-quality, tastemaker weed and socially conscious initiatives.”

93 Boyz, which was founded in collaboration with Vic Mensa’s SaveMoneySaveLife non-profit, will also join forces with aerīz, the largest aeroponic cannabis cultivator in the world, in order to help give sustainable and environmentally friendly products to customers. In addition, the brand will join up with Books Before Bars, which strives to provide books to underserved Illinois prison libraries.

The announcement of 93 Boyz comes after the Chicago rapper pled guilty to possession of a controlled substance in June. He had been arrested back in January at Virginia’s Dulles International Airport after a U.S. Custom Official discovered 41 grams of liquid LSD, 124 grams of psilocybin capsules, 178 grams of psilocybin gummies and six grams of psilocybin mushrooms on his person.

“I have been extremely vocal about my mental health, the culture at large and access to mental health treatment,” Mensa told TMZ following the guilty plea. “It is important to note the extensive research being done on the topic of psilocybin [shrooms] and the many significant movements underway for legalization and decriminalization.”

He continued: “I have contributed positively to many communities and will continue to do so with this case. My hope is that the silver lining to this matter will be increased focus on the effectiveness of psychedelics to treat mental illness and mood disorders that millions are battling with depression and anxiety with hope that all of our laws will change accordingly.”

Mensa will have to undergo 12 months of probation. He’ll also have to take a substance abuse assessment, perform 25 hours of community service and pay a $1,000 fine, but he’ll get 50 percent off that fine if the other probation terms are met.

Meanwhile, Vic Mensa and Chance The Rapper recently announced the launch of The Black Star Line Festival which is set to take place in Ghana, West Africa at the historic Black Star Square in January.

Vic Mensa and Chance The Rapper spent some time in Ghana last month with eight students from Chicago in an effort to teach them about their roots, their second trip together this year. The two Chicago natives announced the festival at Free The Youth’s flagship location.