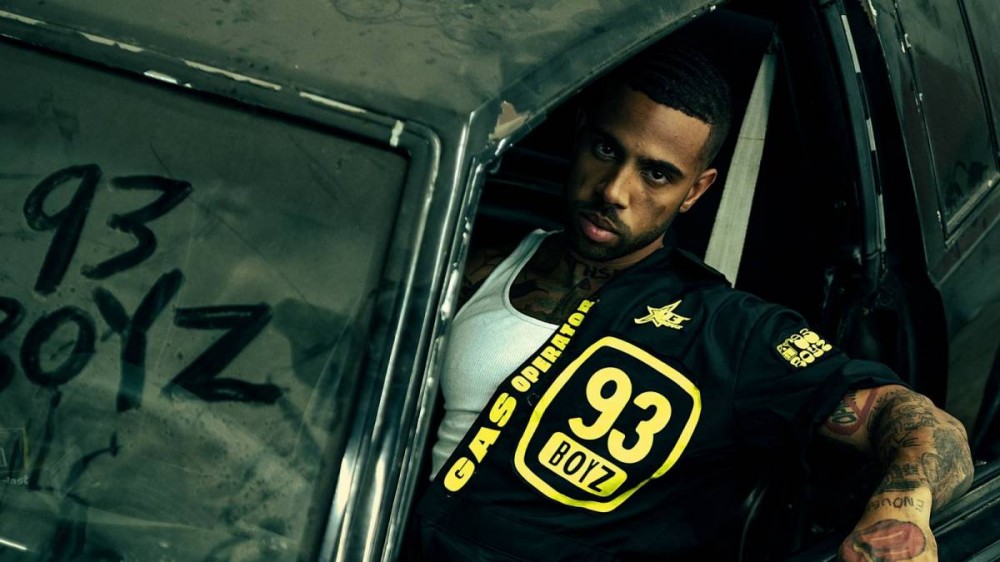 Chicago, IL – Vic Mensa visited his old Southside Chicago neighborhood with $10,000 worth of gas and a pocket full of pre-rolled joints over Labor Day weekend to promote his new cannabis business 93 Boyz.

According to a press release, the proud Chi-Town native helped fuel roughly 200 vehicles at a local BP gas station, bringing one woman to tears. In a video clip of some of the day’s festivities, a woman got visibly emotional telling Mensa she showed up at the pump with only $5 in her pocket and was worried she wouldn’t have enough to get her granddaughter to work.

Vic Mensa founded 93 Boyz — the Windy City’s first Black-owned cannabis business — over the summer. Cannabis has been legal in Illinois since January 2020 and, as part of the brand’s mission, the company will continue performing acts of charity for inner city minorities.

As the website states: “The brand was founded by Chicago-born musician and activist Vic Mensa with a vision of lifting up the neighborhoods around him while lifting spirits across the state. That vision- paired with the heaviest, headiest gas available anywhere- is what fuels 93 Boyz today.”

Mensa explained the concept in an interview last month, saying, “We’re a premium gas company. We’ve got our finger on the pulse as far as genetics go. There’s no flavor in the Illinois market. There’s no cool, like streetwear-akin brands like there are in Los Angeles and other markets. There’s nothing ill over here. Our intention was to bring in the really ill cannabis.”

93 Boyz pre-rolls are currently in stock at Dispensary33 in Andersonville and West Loop, Mission Dispensaries in South Chicago and suburban Calumet City as well as several other dispensaries across the state. Find more information here.