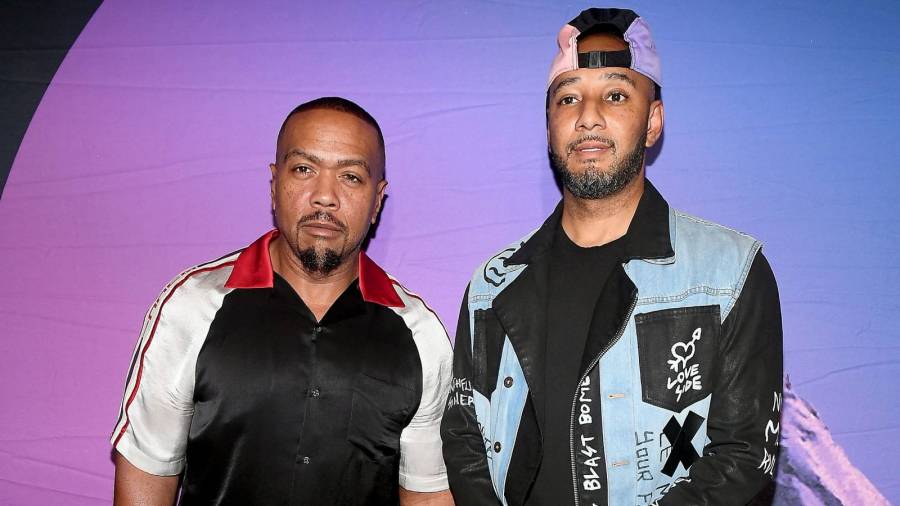 An unlikely combination on its face, Verzuz and Peloton are collaborating to make your sweat that much more competitive with the power of music. According to Rolling Stone, Peloton Verzuz will serve as an extension of Peloton’s Artist Series and “celebrate the iconic music of two legendary artists, in one friendly competition, across multiple disciplines.”

The first musically-inclined workouts are being rolled out on Monday (March 29) with friendly a friendly face-off between Team Monica and Team Brandy, which fans saw battle on Verzuz last summer.

“When you look at Verzuz and Peloton, you’d be like, ‘Oh snap.’ It just sounds right,” Verzuz co-founder Timbaland said in a video accompanying the announcement. “We knew we had something that was so disruptive.”

Treadmill owners have the first Verzuz-branded class on Monday at 7 p.m. ET with stationary bike rides and a full-body workout on deck for later this week. Even those without the Peloton equipment can download the app and participate in the strength classes.

“At the end of the month, we’ll celebrate both artists by adding up every Verzuz Tag, and sharing a recap of who our community showed up for,” Peloton head of music Gwen Bethel Riley added.

Following Monica and Brandy’s face-off, Swizz Beatz and Timbaland are set to clash as the next Peloton Verzuz matchup cross-pollinating the worlds of virtual concerts and fitness.

As far as upcoming Verzuz matchups go, the next is currently scheduled for Easter Sunday (April 4) between the Isley Brothers and Earth, Wind & Fire. Following their battle, it will be a smoker celebration on April 20 with Method Man and Redman going head-to-head.