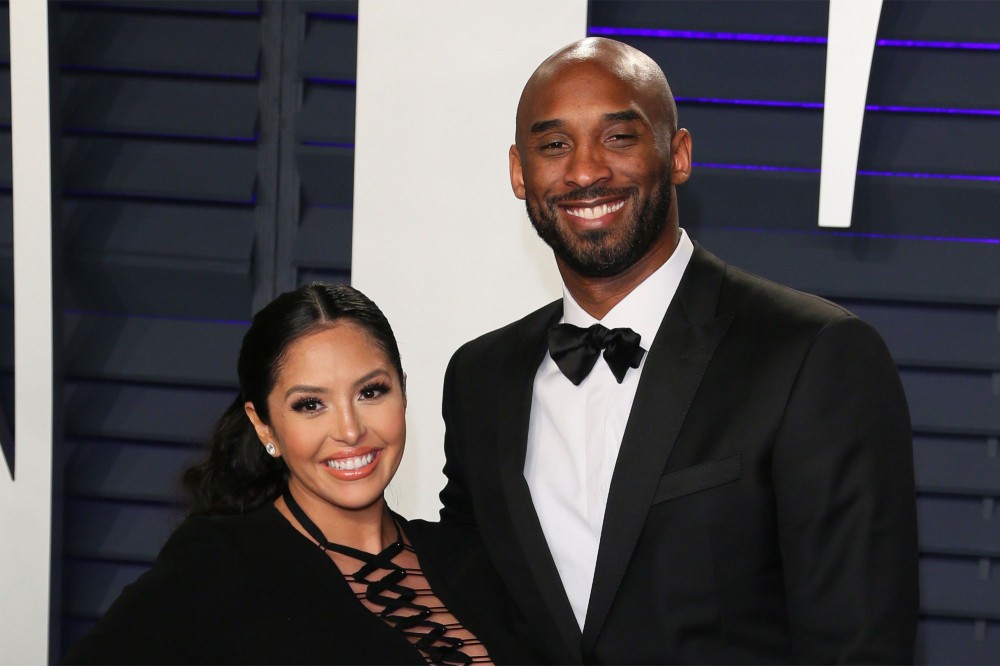 Los Angeles County deputies and firefighters are currently in court for taking pictures of the remains of Kobe Bryant and victims of the 2020 helicopter crash. According to ESPN, In his opening statement in the U.S. District Court, Vanessa Bryant’s attorney Luis Li stated the images were used as “visual gossip” and “for a laugh.”

In response, an attorney for the deputies stated the images were taken in an effort to share information that could save lives at the scene.

During the opening statements, Vanessa Bryant cried repeatedly, lasting minutes after a break. Her attorney stated the county “poured salt in an open wound and rubbed it in.”

Li would also show a video of an off-duty deputy drinking at a bar and showing the photos to a bartender. Another image showed the men laughing together. The photos were also viewed by firefighters two weeks later at an awards banquet.

County lawyer J. Mira Hashmall states since the images never made it to social media, the officers were simply doing their job.

The county has already agreed to a $2.5 million payment to settle a similar case of another victim of the crash.