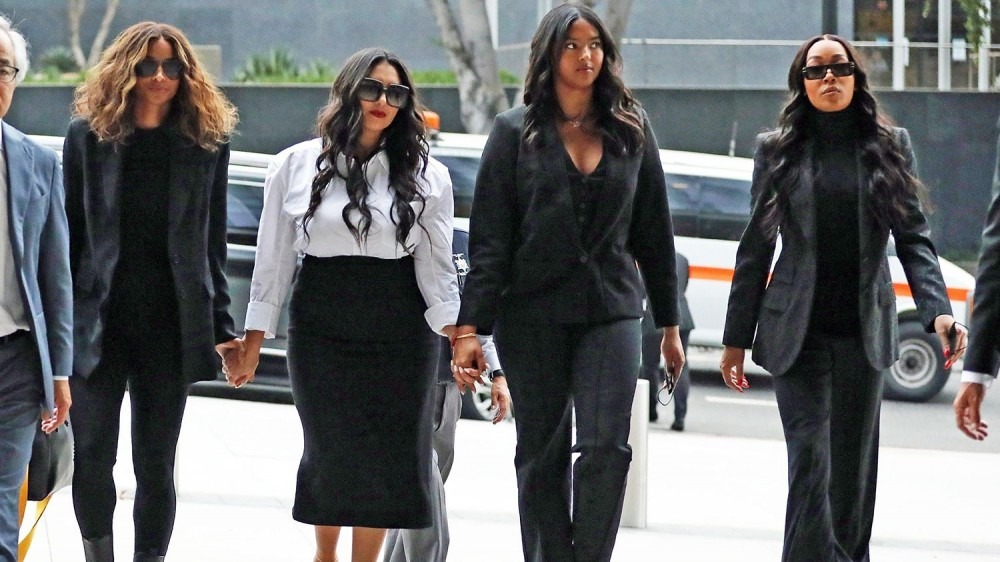 Jurors delivered a verdict in the lawsuit involving Vanessa Bryant against Los Angeles County and awarded her $16 million. Her co-plaintiff, Chris Chester is walking away with a $15 million judgment as well.

Chester’s wife Sarah and 13-year-old daughter Payton, were among the nine people killed in the Jan. 26, 2020, helicopter crash near Calabasas.

Their lawsuit accuses LA county of negligence because first responders shared graphic images of Kobe Bryant, his daughter and the other victims remains.

Vanessa cried and left the courtroom at one point during the trial, with her and Chester’s legal team saying there isn’t an amount too high that they can be awarded for what they went through, calling it “inhuman and inhumane.” The federal jury unanimously agreed that first responders invaded Bryant’s privacy and caused her emotional distress by sharing photos of victims’ remains,