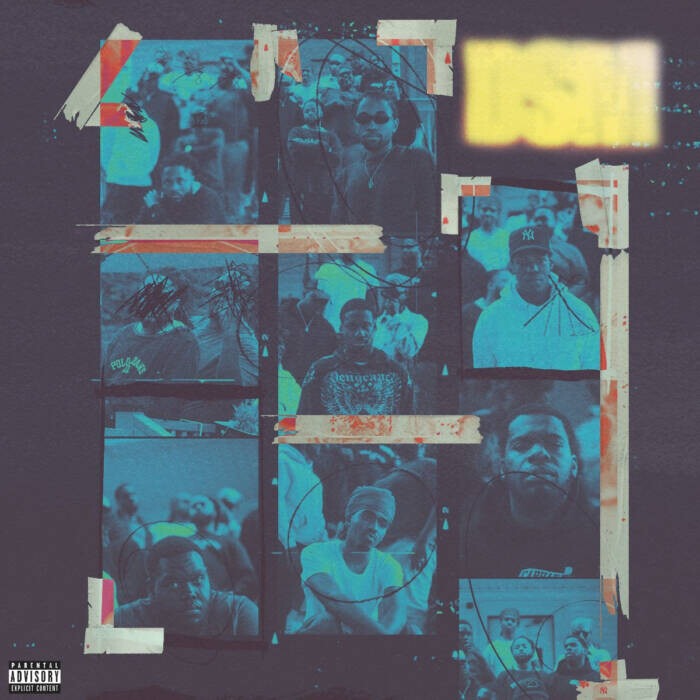 Van Buren Records, the eclectic and energizing 13-member Hip-Hop group from Brockton, MA, have just released their new video-single, “FOUL” with the announcement of their new album, DSM which will be out next week on Friday, 9/9. Van Buren Records have returned from a string of solo releases with a sound that’s more confident and cohesive than ever. Since the release of their critically-acclaimed EP Black Wall Street in late 2021, Van Buren Records have been carefully crafting the next chapter of their stories, emerging as one of the last standing and most enigmatic groups in Hip-Hop.