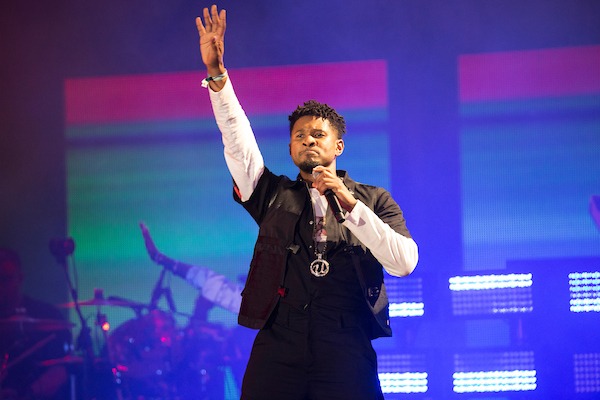 Justin Bieber is progressing well following his Ramsay Hunt syndrome diagnosis, according to Usher. Usher spoke with Extra over the weekend and stated his Bieber, his mentee, is “doing great.”

“As an artist, I think we are all going to experience some things that people may not necessarily understand,” said Usher. “I think [Justin] has obviously taken the world on a journey. I am happy that I was at the beginning of and I am still a part of to this day, as a friend.”

Usher revealed that he and Bieber hung out during a recent vacation. “I think that whatever he may be experiencing right now, it’s actually really great to see that he has the support from his fans and his family.”

Justin Bieber postponed his United States leg of the Justice Tour. The diagnosis Bieber received has left half of his face paralyzed, but he has assured fans that he is optimistic about his recovery and is receiving first-rate medical care. The 28-year-old shared on social media that he had Ramsay Hunt Syndrome, a rare neurological disorder brought on by the varicella virus, which is associated with chicken pox.