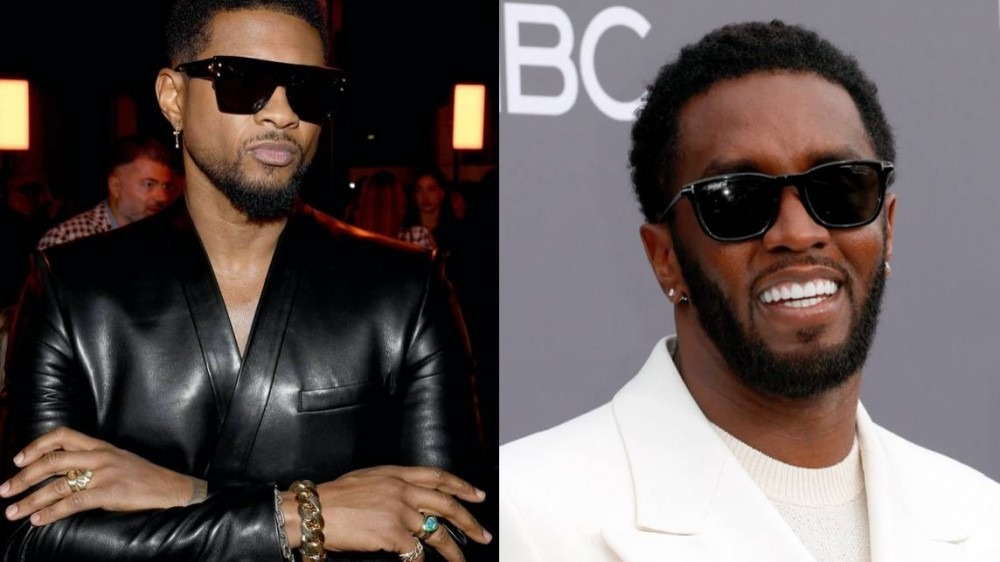 Diddy sparked a spirited debate when he proclaimed R&B is “dead” in a recent Instagram Live — and now, Usher has responded. During an interview with the SiriusXM show Bevelations, the R&B star scoffed at the notion the genre was anything but alive and well.

On August 17, Diddy posed the question: “Who killed R&B?” From there, he hopped on IG Live with Timbaland and proceeded to go in about just how dismal he believes the R&B scene is.

“R&B is muthafuckin’ dead as of right now,” he shouted. “The R&B I made my babies to? R&B gotta be judged to a certain thing — it’s the feeling though, doggy. No, no, no. It’s a feeling. You gotta be able to sing for R&B and then you gotta tell the truth. R&B is not a hustle. This shit is about feeling your vulnerability.

Clearly, Usher — who has sold over 65 million albums worldwide — begs to differ and is also coming for his crown.

“King, whatever you wanna call it,” he said. “Yeah, I’ve been working to the point where I do own that, and I do deserve that. And I ain’t gonna ask for it no more. You’re gonna give it. Because I did work for it.”

“When’s the last time you heard a slow song on the radio???” Breezy wrote. “N-ggas are saying R&B is dead… Respectfully, shut up! People nowadays want fast food instead of a real meal… DON’T BLAME THE REAL SINGERS OUT HERE [BECAUSE] WHAT CHANNELS DO PEOPLE HAVE TO SEE MUSIC VIDEOS?

“BET damn sure don’t, neither does MTV. And then the industry be forcing shit on people when the real music lovers know that shit is garbage … R&B ain’t dead… Y’ALL N-GGAS JUST UGLY.”