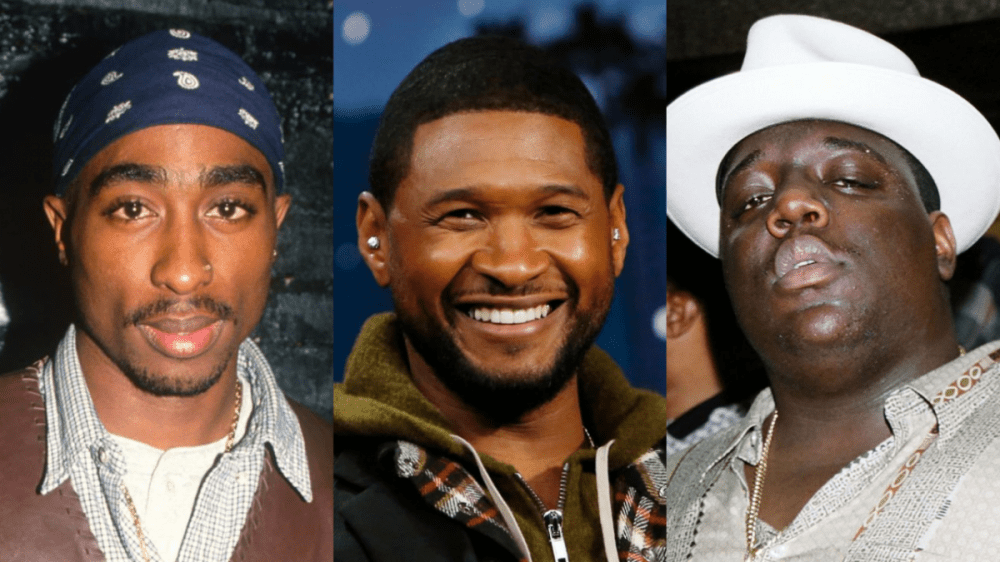 Usher was rubbing shoulders with rap legends long before he established himself as a star in his own right. In a recent interview with Vulture, the R&B veteran reflected on crossing paths with the likes of 2Pac, The Notorious B.I.G. and Ice Cube during his come-up in the early ’90s.

Usher was just a teen working on his self-titled debut album at the time, but it was his relationship with Diddy, who executive produced the 1994 project, that granted him access into Hip Hop’s inner circle at such a young age.

“I’m looking at a different world than kids who were coming up in R&B from my era,” he said. “When Puffy did my first album, it was the creation of Bad Boy. I’m around Craig Mack, I’m around Biggie, I’m at Howard Homecoming with fucking 2Pac and all that. 2Pac was fighting to get into this venue. This is back when things were all good. There wasn’t no [East-West] shit. None of that.”

He added, “We had a great time at Howard Homecoming. I saw Redman. I remember Ice Cube coming to Howard and showing the Afro for the first time. I remember Biggie freestyling at Kenny Burns and Puff’s parties.

“It was a different time, a different era, a different energy, a different frontier for R&B. The day that I decide to write a book and tell my story and show the world what I’ve been through and things I’ve seen, you’re going to be blown away.”

In conversation with @CraigSJ, @Usher talks about the most enduring and misunderstood of his music https://t.co/BbK7hekSJ2

Next year marks 30 years since Usher introduced himself with the 1993 Poetic Justice single “Call Me a Mack,” and he’s still going strong. His Las Vegas residency roars on until October and he recently scored another Billboard Hot 100 thanks to his appearance on City Girls’ “Good Love.”

The Confessions crooner is also working on new solo material, with his ninth studio album on the way. “My plan is to get back to servicing music the way that we did before,” he told PEOPLE earlier this year. “I’m going to release an album this year, hopefully.”