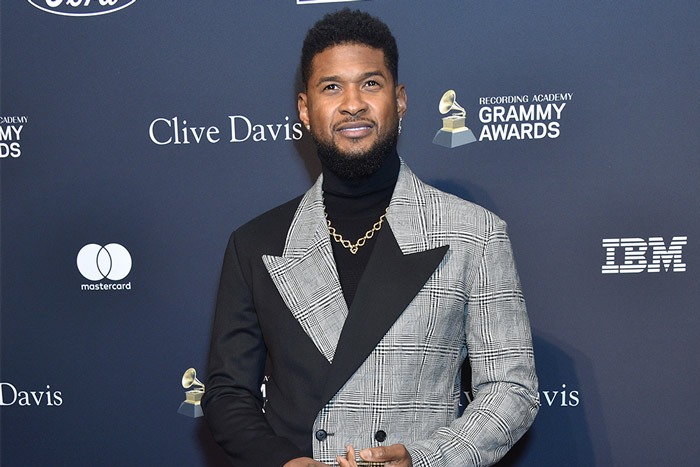 The R&B superstar is teasing the long-awaited third installment in his legendary “Confessions” series. During a performance at “Live from the Cricket Lounge” in Los Angeles on Monday, Usher debuted a new song containing cryptic lyrics.

“Remember that time I was sitting up sick, couldn’t sleep in the middle of the night? / You said, ‘Babe, let me take you to the ER’ / I said, ‘Nah, Ima be alright’ / Well, the next day I found out from fuckin’ around that the sickness I had was life / And I was fixed to keeping the decision to keep it / Knowing I had to get rid of it.”

He added, “You thought what you put on me from Part 2 was the realest shit” before asking the crowd, “You realize what I just told you? You don’t realize it, huh?”

Fans had different theories about what Usher was singing about, including a possible pregnancy and abortion and even a ually-transmitted disease.

So @Usher what muthafuckin girl got pregnant by you & had an abortion because, she had a man?? That's what I'm getting from yo Lil 3rd Confession.😳

So did Usher lowkey-highkey jus admit he had the H on confession III?

So nobody gon talk about usher debuting confessions part 3 & him lowkey saying he got the herp ?

Jermaine Dupri, who produced “Confessions” and “Confessions, Pt. II,” reposted the clip, writing, “And you thought part 2 was the realest shit ? #Confession3.”

It’s unclear when the full track will arrive. A year ago, Usher hinted at a potential sequel to his 2004 album Confessions as well as a new collaboration with his “Yeah!” collaborators Lil Jon and Ludacris.

In December, Usher dropped “Don’t Waste My Time,” a collaboration with Ella Mai. He is set to headline the Lovers & Friends Festival in May with Lil Jon and Ludacris.