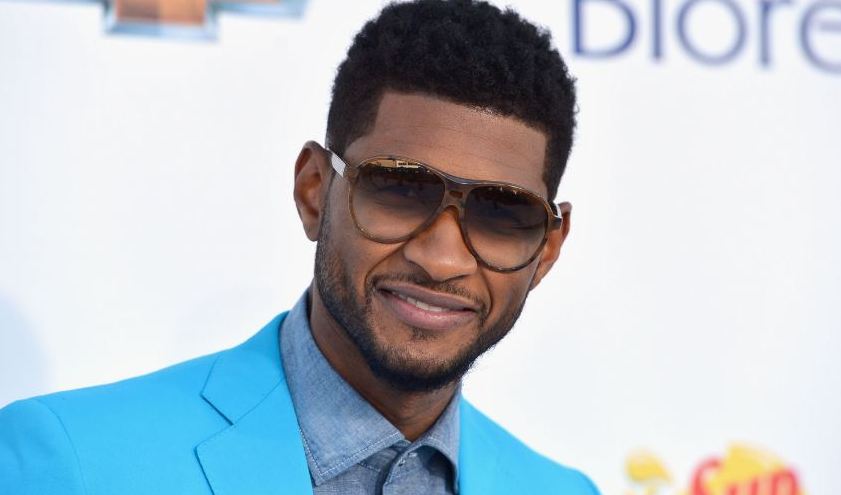 Usher stopped by The Ellen Degeneres Show where he spoke about the birth of his fourth child, Sire. He said that during the birth, he he had a playlist with different music, including 50 Cent’s “In Da Club.”

“The first time, I was in charge of music but I did a terrible job,” Usher said. “But the second time, I came fully equipped. I had my Mophie. I had speakers. I had backup batteries. I had a whole playlist that I had worked on for about two weeks. It was crazy. It was great.”

Usher went on, saying that he felt like playing the song “was befitting of the moment. I felt like I wanted to have a little humor and also energy in the moment. There were many songs played throughout the entire process and I was really, really, really, calculated on how I curated that list ‘cause I did terrible the first time.”

50 Cent later reacted to Usher playing his song during his song’s birth on Instagram, referencing how both their sons names are Sire. “We have 2 Kings now, SIRE Jackson and SIRE Raymond. coolest shit ever!” he captioned the post.