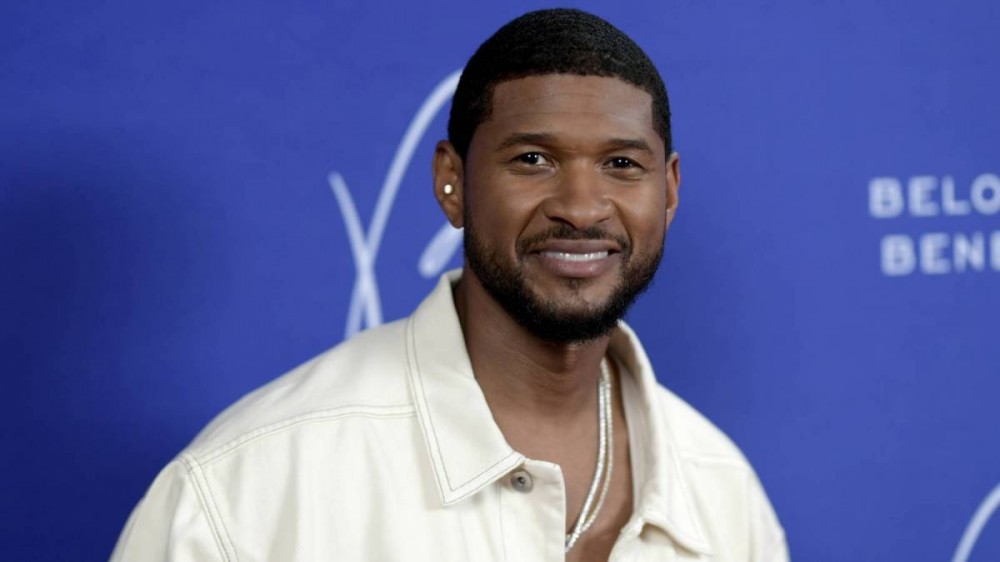 Usher has finally accepted the “King of R&B” title that so many people have bestowed upon him over the years.

During an interview with Bevy Smith on her show Bevelations on Tuesday (August 25), the Confessions singer spoke on the whole craze after the host claimed the singer seemed ready to accept the crown.

Smith told Usher that he’s still relevant on the music scene and is putting out work, to which the “Burn” hitmaker agreed and claimed he’s able to do it because of those who came before him.

“I am, and I am because I’ve been given a gift, a gift that came from God, man.” Usher said, adding that he’s carrying the voices of other R&B legends. “I’m carrying them, so if anything, you wanna give me a crown? I’m the last of my kind. That’s what I’m a say.

He continued: “King, whatever you want to call it. Yeah, I been working to the point where I do own that, and I do deserve it, and I ain’t going to ask for it no more, you’re going to give it.”

Usher’s comments come after YK Osiris recently gave him the title during an interview with VladTV. The Florida native said Usher deserved the title, even after the show host threw R. Kelly’s name in the mix.

Chris Brown has also been thrown into the King of R&B commotion by various people, including YK Osiris, who gave him the title back in 2019 during an interview with Sway Calloway.

Mario also claimed the crown based on pure skill set during an interview with WGCI Chicago on Instagram Live in 2020.