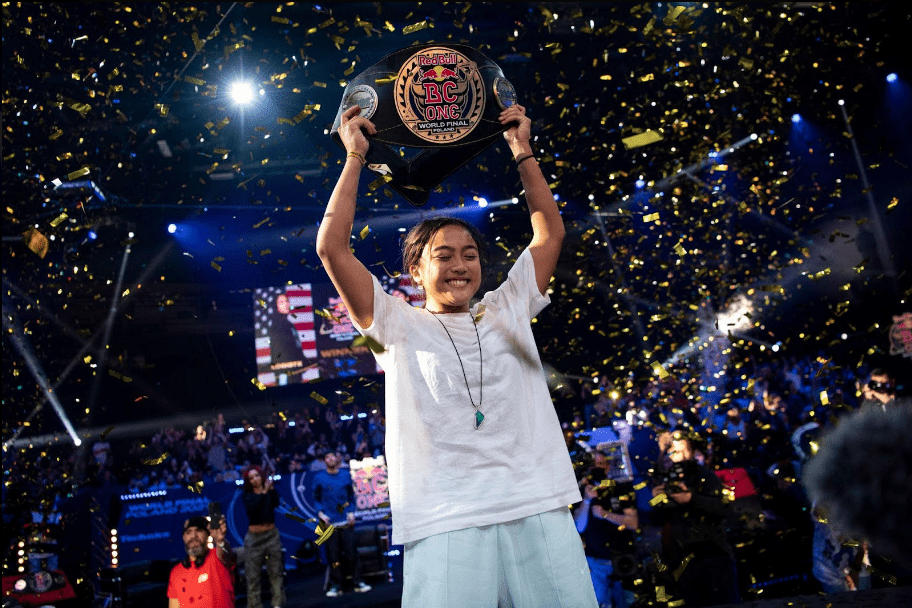 B-Girl Logistx from the USA and B-Boy Amir representing Kazakhstan have been crowned champions of the 2021 Red Bull BC One World Final. The highly anticipated annual event, which took place at Ergo Arena in Gdańsk, Poland on November 6, saw the world’s best breakers go head-to-head in front of thousands of spectators and online viewers tuning in from across the globe.

B-Girl Logistx dethroned two-time reigning Red Bull BC One World Champion, B-Girl Kastet from Russia. She defeated B-Girl Vavi, also from Russia, in the final to become the youngest b-girl winner to take the belt. In the final b-boy battle, B-Boy Amir dominated against Phil Wizard, a Canadian b-boy known for his unique style, to become the first breaker from Kazakhstan to win the Red Bull BC One World Final.

B-Girl Logistx said: “This is a dream. I literally envisioned this moment so many times. Red Bull BC One is something I’ve always wanted to win. I feel it is not just the belt, it’s not just the title, but what I am representing on the floor, the values and morals. Thank you everybody in the room for giving me this energy.”

B-Boy Amir added: “I felt the power in my soul and in my mind. And I am glad that I could show that power here, on that stage.”

To qualify for the Red Bull BC One World Final, competitors from more than 60 qualifier events across 30 countries competed for the opportunity to represent their nation alongside an invitational lineup of 24 wildcard breakers

This year, the Red Bull BC One World Final featured a full top 16 b-girl lineup for the first time since the event’s inception.