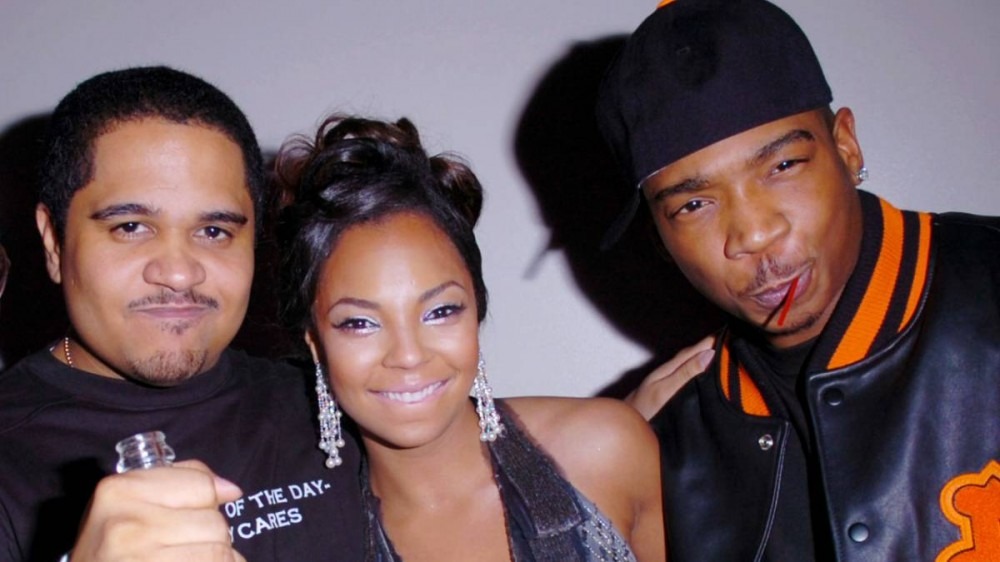 Murder Inc. Records was one of the premier Hip Hop labels in the late ’90s and early 2000s, helping to shape the industry into what it is today. Led by Irv Gotti, the label produced hit after hit with a superstar roster that included Ja Rule, Ashanti, Christina Milian, Lloyd and Charli Baltimore.

Now, Murder Inc.’s rollercoaster journey is being told in an upcoming BET docuseries, according to Billboard. Titled MURDER INC., the five-part series tells “the untold tale of the rise, sudden fall and redemption” of the label and its founder. Executive produced by Irv Gotti and Ja Rule, the docuseries will premiere in the summer.

“I got to start my record label with Ja Rule by my side,” Gotti said in a statement. “My life was filled with great lows, but I’m not ashamed of those lows. It all helped make me the person I am today. With this documentary series, I plan to tell the truth and nothing but the truth.”

Ja Rule added, “Pain is love. We endured the pain so others could feel the love.”

Irv Gotti founded Murder Inc. in 1999 after working as an executive at Def Jam Records for several years. The label quickly established itself as a Hip Hop and R&B powerhouse, crushing the Billboard charts and radio airwaves.

However, the label fell from grace almost as quickly as they got there thanks to a high-profile feud with 50 Cent’s G-Unit, as well as a federal investigation over alleged ties with Queens, New York drug lord Kenneth “Supreme” McGriff.

Throughout all the drama, though, Murder Inc. bounced back in 2013 when Irv Gotti relaunched the label under his new company, Visionary. Murder Inc. then partnered with Kevin Liles and 300 Entertainment in 2017, although the resurrected label has yet to issue a full-length release.