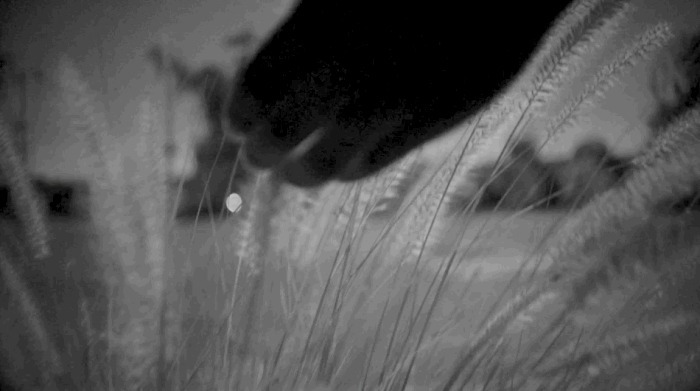 Shot in crisp infrared black-and-white, the “Superman” video is an allegory for loss and the perpetual inception of grief. The ILLIMITEWORLD-directed video stars Dion Williams opposite Uno Hype, following a loose storyline of Dion attempting to work through the grief he feels about the loss of his brother. The video follows Dion through a world of memory, existing in a twilight zone where Dion can relive past moments with his brother. As the plot proceeds, it becomes harder for Dion to distinguish between memory and reality. “Superman” is Uno’s latest salvo from Sol Glo, his upcoming debut album, which arrives later this month, following the soulful “Deywun” ft. Rae Kahlil, which released with a live performance video.

“‘Superman’ is a story that touches on giving out more than you receive and showing up for yourself,” says Uno Hype. “I’ve felt this way in relationships and also in my craft so I wanted to take a page out of Common’s book when he wrote ‘I Used To Love H.E.R.’ and pay homage to hip-hop and at the same time speak on the hardships we often go through in that pursuit. The need to save everything and everybody was an idea I had to let go of a long time ago. Showing up and being there for yourself is the only thing that’s really in your control. Be your own hero!”

With the upcoming Sol Glo, Uno Hype looks to fulfill his promise, collecting his deepest thoughts and musical passions into a cohesive document that builds on his past and blazes a path towards the future. Stay tuned.