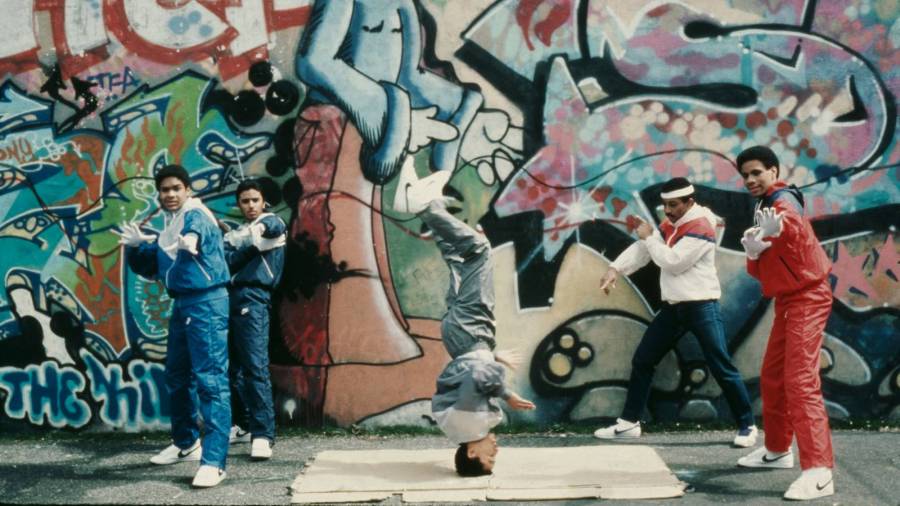 New York, NY – The Universal Hip Hop Museum has finally found its home in the South Bronx. As reported by the Wall Street Journal on Wednesday (December 23), the Bronx Point project, which includes the museum, will be getting a nice $349 million in financing to begin construction next month at a former industrial site in the South Bronx.

Due to the COVID-19 pandemic causing a global shutdown, plans for the Bronx Point project stalled and the owners experienced several delays. However, the owners and their partners are getting the project back on its feet. Financing for the mixed-used development plan arrives next week and the entire project will receive $238 million in city bonds and funding. Additional money will be piling in from state grants, equity from developers and federal tax credits from Wells Fargo & Co.

Rocky Bucano, the executive director of the Universal Hip Hop Museum, spent nine years trying to find a spot to showcase Hip Hop’s history and he is finally able to get things started. Through the Bronx Point project, museum founders now have a place to build the massive 52,000 square foot museum from the ground up rather than taking up space inside an existing building.

“We plan to use our platform as a cultural institution to uplift the people and the community itself,” Bucano said.

The founders of the museum and the board of trustees still need to raise $34 million of the project’s total cost of $51 million, but according to Bucano, it will not be as hard as before since they have found a permanent home. Construction at the old industrial spot should be finished by late 2023.

Last year, the State of New York donated a hefty $3.5 million grant towards the Universal Hip Hop Museum. The $51 million museum will celebrate different elements of Hip Hop culture including breaking, graffiti, DJing and MCing. Legendary rappers Kurtis Blow and Public Enemy’s Chuck D will serve as the co-founder and chairman of the Universal Hip Hop Museum’s Celebrity Board, respectively.