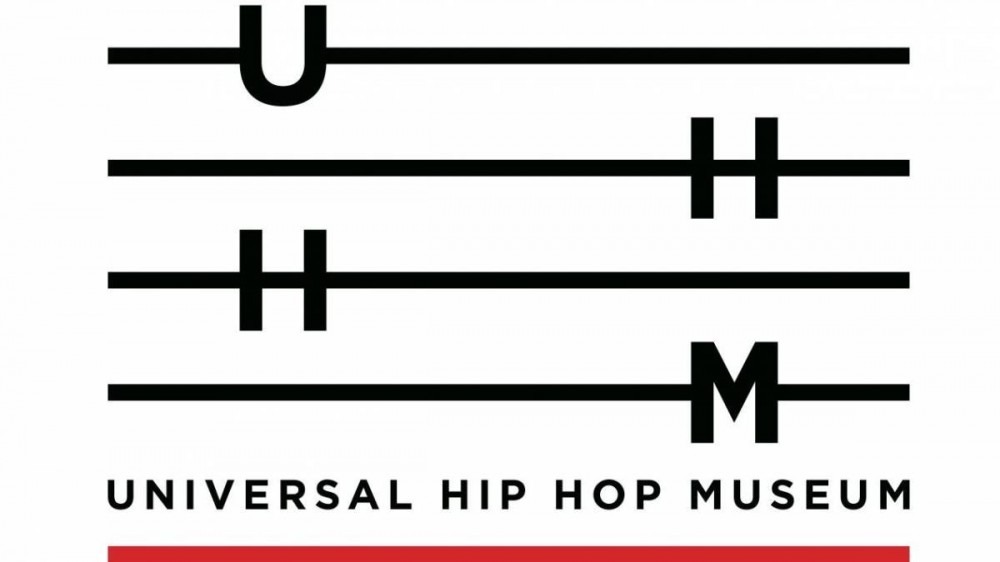 New York, NY – The Universal Hip Hop Museum has launched a powerful new campaign call the ​Fresh, Bold and So Def Women’s Initiative (FBSD)​ in an effort to highlight the contributions women have made to the culture since its inception.

The campaign is led by the Hip Hop Education Center and part of year-round programming leading up to the 15th anniversary of the Year of the Hip Hop Woman.

Fresh, Bold and So Def ​(FBSD) began as a Hip Hop feminist intervention project for women of all ages to empower, cultivate and inspire, building upon the foundation laid by the Womanhood Learning Project launched in 2007 at New York University by the Hip Hop Association and a collective of women who joined forces to tell their story of Hip Hop as they know it.

A post shared by The Universal Hip Hop Museum (@uhhmuseum)

Hip Hop Education Center and Chair of Archives, Education & Curatorial Affairs Founding Director Martha Diaz’s passion for the project is immediately detected as she talks about the UHHM’s mission.

“The Fresh, Bold and So Def initiative is about creating safe spaces and opportunities in Hip Hop culture for women and girls,” Diaz tells HipHopDX. “We are intentional about protecting, empowering, and celebrating ourselves through self-care, sisterhood and legacy building. The Universal Hip Hop Museum is leading the way because we understand the value of what women and girls have contributed and continue to offer collectively to the culture.”

The FBSD initiative has hosted several virtual panels and workshops in March for Women’s History Month. On Wednesday (March 31), the Berklee College of Music will host “Fresh, Bold and So Def: Illuminating Women in Hip Hop” at 7 p.m. EST. Find more information here on all the upcoming events.